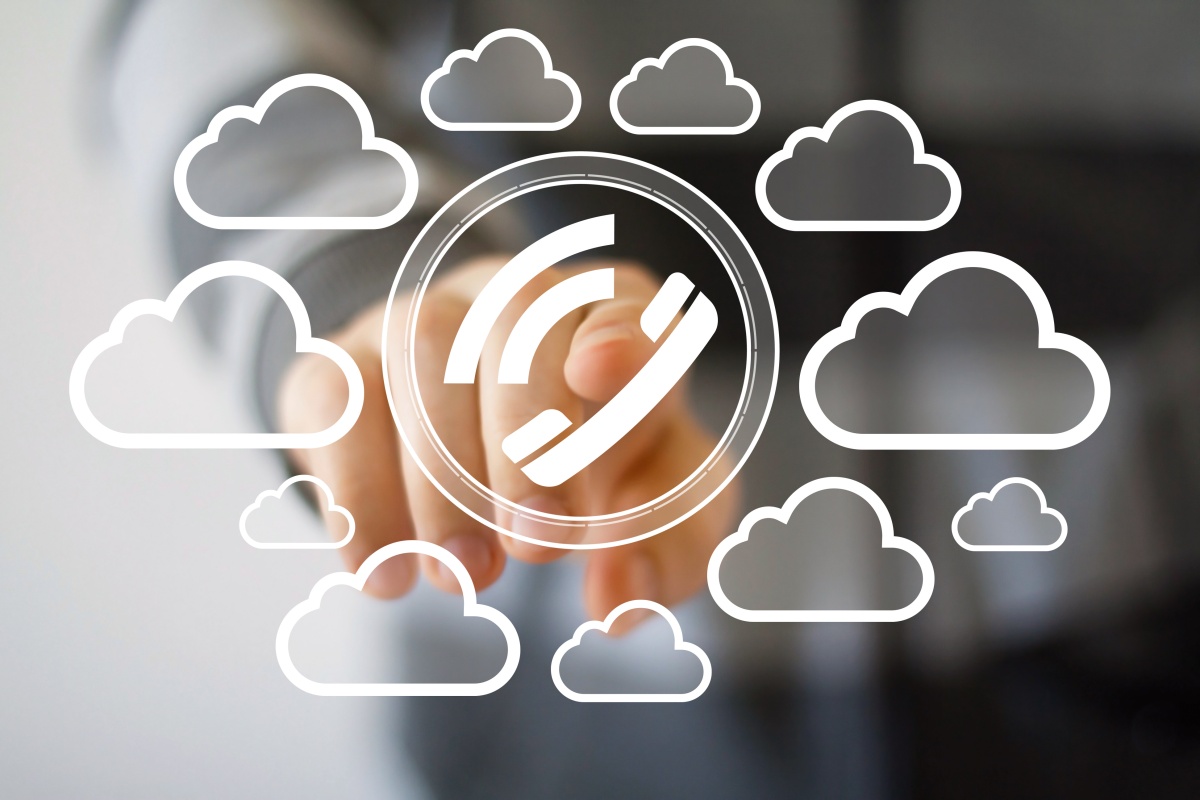 Alkira founder Amir Khan invented the concept of cloud networking as a service (CNaaS) to simplify and reduce the cost of networking in the cloud. Networking has failed to keep up with the explosion in cloud computing and applications, which has caused problems for enterprises, said Khan.

Provisioning networks in the cloud and configuring vital resources such as firewalls takes too long and is complicated by the differences between public clouds. As a result many networks are insecure, over-expensive and underperforming, said Khan.

Networks are insecure and inefficient

After selling his software defined networking company Viptela to Cisco, Khan spent two years applying his expertise in routing and network segmentation to solve the problems of networking inside and between clouds. The resulting Cloud Services Exchange (CSX) is virtual network infrastructure built on top of existing public cloud services that allows enterprises to build and configure their own scalable virtual networks in a fraction of the time it takes to provision capacity today.

Alkira has appointed Paul Couturier as its senior international VP to spearhead its expansion in the EMEA and APAC regions. Global distributor EXN has comms partners in 40 countries across five continents.

It sells cybersecurity, cloud and other services through its channel of CSPs, telcos and systems integrators, among them Vodafone Business and Orange Business Services.

Gartner research has predicted that the migration of enterprise applications to the cloud will double in two years and networking infrastructure will follow, claimed Andy Travers, executive VP of worldwide sales and marketing at EXN.

Comms service providers could do this with nothing more than a few mouse clicks, said Travers: “Hybrid and multi-cloud networks could be set up in hours rather than months.”

Alkira CEO Khan explained why CSPs were outmanoeuvred by cloud disruption. “When every computer has an IP address and a personal address and numbers of machines that need space allocated them, the best laid plans of every network manager are shattered in every instance of the cloud,” said Khan.

Network managers are too busy

Shadow IT people spin up virtual private clouds all the time without ever worrying about the consequences. “So the poor network admin has to go back and fix that problem by changing the addresses or translating them,” said Khan.

This slowly wrests control of the telco network away from Networking and into the domain of DevOps. The CSX is a deployment tool that helps networkers push back against their DevOPs rivals.

Networking got too complicated because web services encouraged people to spin up virtual networks without worrying about the consequences. “They had so many virtual instances, tied together through tunnels and chaotic mechanisms,” said Khan. No CSP could ever keep up because they are overstretched as it is. “They were so busy it was becoming a nightmare for them to meet any compliance or security requirements."

Alkira’s mission, in designing the CSX machine, was to simplify network management for CSPs and put them back in control with a service that needs “no hardware, no data centre and no need to ship anything,” said Khan.