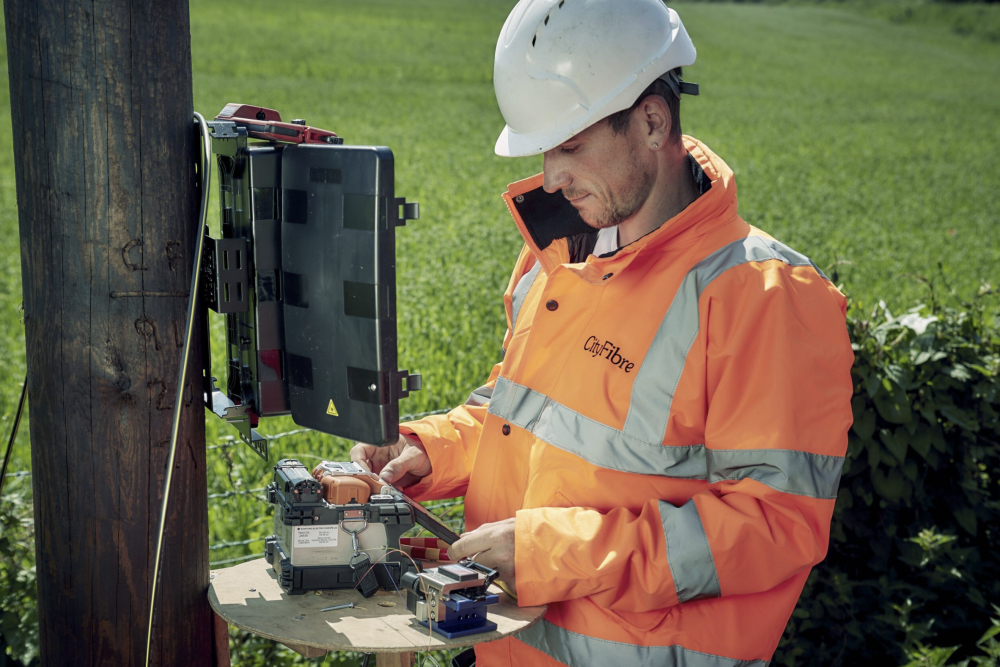 The launch is part of the drive to pass 8 million premises and serve 23 cities and six ‘super core’ sites.

CityFibre, which describes itself as the UK’s largest independent full-fibre platform, announced the deployment of its first 800 Gbps backbone wavelength in partnership with Ciena.

The alternative fibre provider says this is the first phase of its national, multi-terabit, dense wave division multiplexing (DWDM) network deployment and a milestone in its mission to pass up to 8 million premises in the UK.

It will soon be followed by two more rings, providing the same increase in core capacity between Manchester, Leeds, Leicester, Bristol, Coventry and London. An additional 90 locations are due to be added before the end of 2023.

With diverse routing throughout, the network will connect CityFibre’s own fibre exchanges and ring-based access networks to third-party data centres and points of interconnect. It will support "virtually unlimited data transfer requirements" and enable "a fully automated, cloud-based platform with open access API integration".

CityFibre will offer broadband, Ethernet and IP services across its £4 billion investment programme. This includes scaling the National Access product launched last week, which is designed to accelerate ISPs using its infrastructure across its nationwide footprint. The interconnection of local network footprints represents a major investment of over £65 million.

In addition to boosting regional aggregation capability, the use of Colourless, Directionless, Contentionless (CDC) optical technology will help CityFibre continue to build a network that offers open access Ethernet and wavelength services of up to 400 Gbps for wholesaled in future.

Those who wholesale Openreach's access infrastructure, such as Sky and TalkTalk, were in favour of it: they will receive a discount in return for making FTTP broadband their default choice for customers where available.

The alternative network providers, however,  say it will reduce investment in alternative FTTP schemes and harm competition.

Ofcom told the BBC, "All companies should be allowed to innovate, including Openreach. We've carefully considered this offer and rivals' views, and concluded that it does not raise concerns requiring intervention, and is consistent with network competition."

“We are already using full CDC in all our major nodes and will scale this across our entire backbone network over time. Its automation capability will enable additional rapid network restoration in the event of fibre or hardware failure, plus greater flexibility to grow capacity, balance, and re-programme our network based on the evolving needs of our customers.”