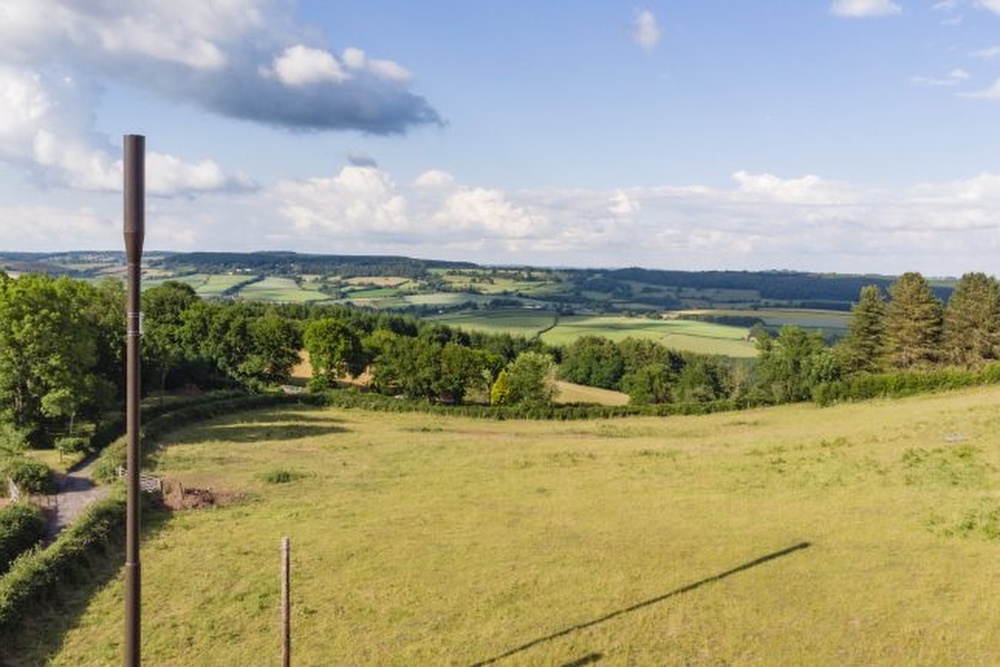 Vodafone is to install self-powered mobile towers across the UK as it balances network expansion with carbon footprint shrinking. It claims its Eco Towers will reach into remote and off-grid locations without affecting its sustainability.

As part of the Shared Rural Network (SRN) initiative Vodafone is committed to reaching 95 per cent of the UK landmass by 2025. It also has its own target of achieving net zero for its UK operations by 2027.

It has also patented the ‘shield’ which creates optimum lift and drag performance across a wide range of wind speeds. A simple design uses low rotational speed and minimal vibration which solves problems on several levels, minimising both the environmental impact and the maintenance workload.

Vodafone and its network partner Cornerstone will now run a proof of concept to install Crossflow Turbine technology on rural mobile sites.

Going off grid helps mast builders avoid the ‘insurmountable civil engineering challenge’ of building new sites, claimed Vodafone. Other benefits include the environment, less reliance on diesel generators for back-up power and a more secure electricity supply. Vodafone even claims that its turbines are quiet and bird friendly, making them suitable for even the most sensitive communities in areas of outstanding natural beauty.

Improving rural connectivity has very significant challenges and there is no silver bullet that reduces energy consumption, according to Andrea Dona, Vodafone UK’s chief network officer. “Making these sites self-sufficient is a huge step forward for us and for the mobile industry,” said Dona, “each of these steps forward takes us closer to achieving net zero.”

Crossflow Energy’s turbine technology has equally strong applications for many industries, but having Vodafone deploy its our Eco-Tower is “a major endorsement for us,” said its CEO Martin Barnes.

In April, Vodafone and Ericsson began a trial using drones and Lidar-based 3D technology so that radio engineers and network design teams can save time, money and energy on network building.

In September, Vodafone announced it would begin to deploy a new 5G radio unit which was 43 per cent more energy efficient than the legacy equivalent.

The new sites will be owned and managed by Cornerstone Telecommunications Infrastructure Limited and not be part of the new Vantage Towers proposition.