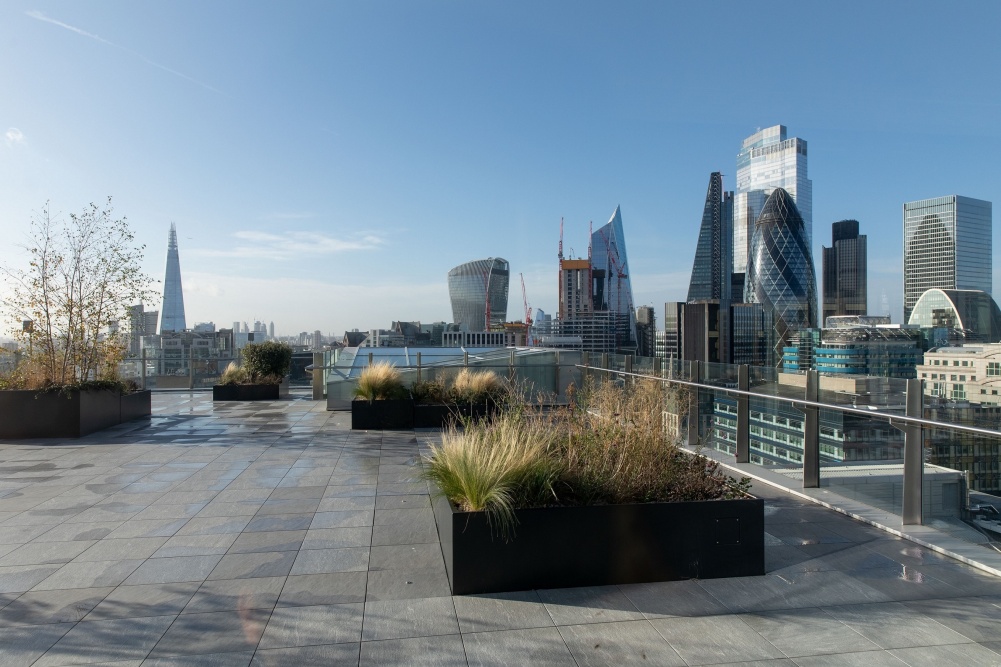 A tumultuous week in European telecoms continues, with more tales of takeovers.

Despite denials, rumours persist that India’s richest person, Mukesh Ambani, is mulling a takeover of or gaining a controlling stake in BT Group.

BT Group is the former state-owned monopoly and the largest telecoms infrastructure and service provider in the UK. It moved its headquarters from St Paul's to another building in the City of London recently to reduce costs – picture show view of City of London from the new building, One Braham.

Apparently the situation with Ambani is being monitored by government ministers.

Mukesh Ambani leads Reliant Industries, which was set up by his father and used to bankroll the Jio 4G mobile operator in India and completely disrupted the mobile market there.

India’s Economic Times reported that Ambani was considering whether to acquire a controlling stake in BT or to partner BT’s semi-detached Openreach wholesale access unit to help it fund its ambitious fibre build-out.

This put BT Group’s long-languishing shares up 9% to give it a market capitalisation of some £16.2 billion – a considerable increase since the nadir of just over £10 billion in August 2020.

Reliance has said the suggestions are “baseless”.

Speculation is also rife that the French billionaire Patrick Drahi, who bought a 12.1% stake in BT in June, will launch a takeover bid when his six-month promise not to ends on 11 December.

In contrast to the the Italian government is believed to look favourably on the ‘friendly’ takeover proposal by infrastructure investment fund KKR to acquire the Italian equivalent of BT – the former monopoly, TIM – the British government appears to be less keen.

The new National Security and Investment Act which takes a tougher stance on takeover and comes into force on 4 January 2022. The British government has lived to rue waving through the sale of chip designer Arm to Japan’s Softbank, now that its Japanese owner wants to sell it on to chipmaker NVIDIA. This potentially has global ramifications as Arm's business model is to license chip designs to other companies, some of which compete against Nvidia. And not mention the Huawei debacle.

This week the group CEO of Orange was obliged to resign following court verdict and TIM's CEO was forced out after prolonger pressure from its major shareholder and to pave the way for the possible KKR takeover.