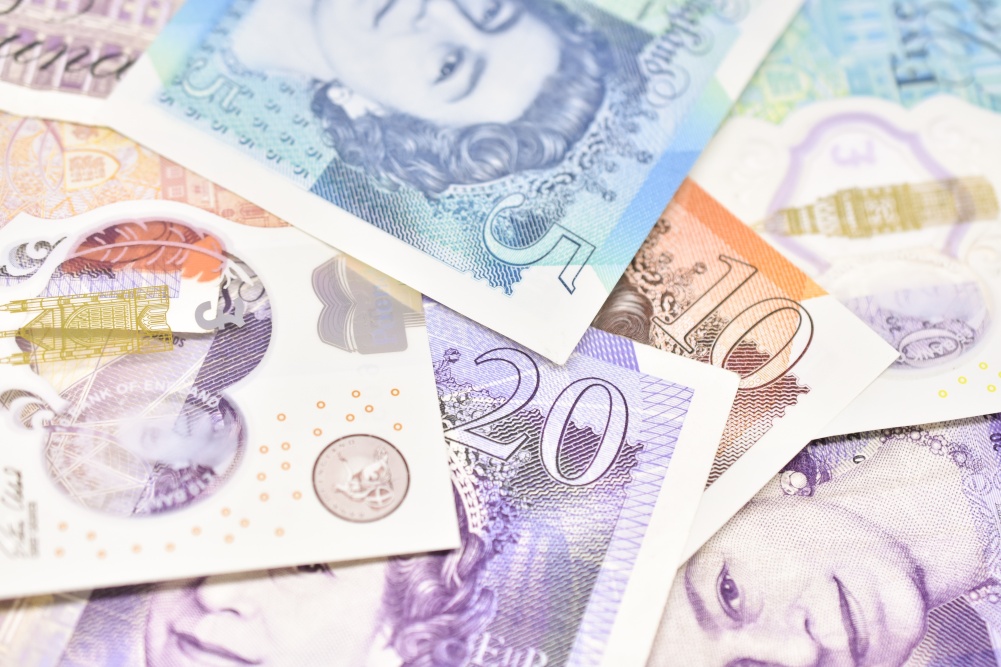 Ofcom, the UK telecoms regulator, is claiming to have saved British telecoms consumers millions of pounds since its new rules and awareness campaigns kicked in.

Ofcome states 1.3 million broadband users have secured better deals since introducing prompts to shop around and also that overpayment among mobile customers has dropped by £100 million, after operators committed to cut prices when initial contracts end.

In addition, vulnerable broadband customers who are out of contract have greater protection from higher prices. Still, it looks like there’s still plenty of scope for more savings.

"ARPU differential between OOC and re-contracting BB subs is £5.10 at BT, but £7.40 Sky and £14.40 Virgin. Implies more flexibility for BT to discount front-book if needed, without risking churn on back-book.”

In other words, Jefferies thinks Ofcom's activities have given BT more room for manoeuvre. Also note, regarding the graphic below, BT owns Plusnet, and, as Jefferies observes, the regulator is not intending to intervene further on this matter.

Jefferies also notes, "In light of ~9% price increases coming up in March, Ofcom said it 'recognise[s] that it will require significant investment from private companies to upgrade the UK’s networks, so they are fit for the future, and that this may lead to price increases for consumers in the short-term,', but 'we strongly encourage providers to consider the wider impact on the cost of living of further above-inflation price increases in 2022'."