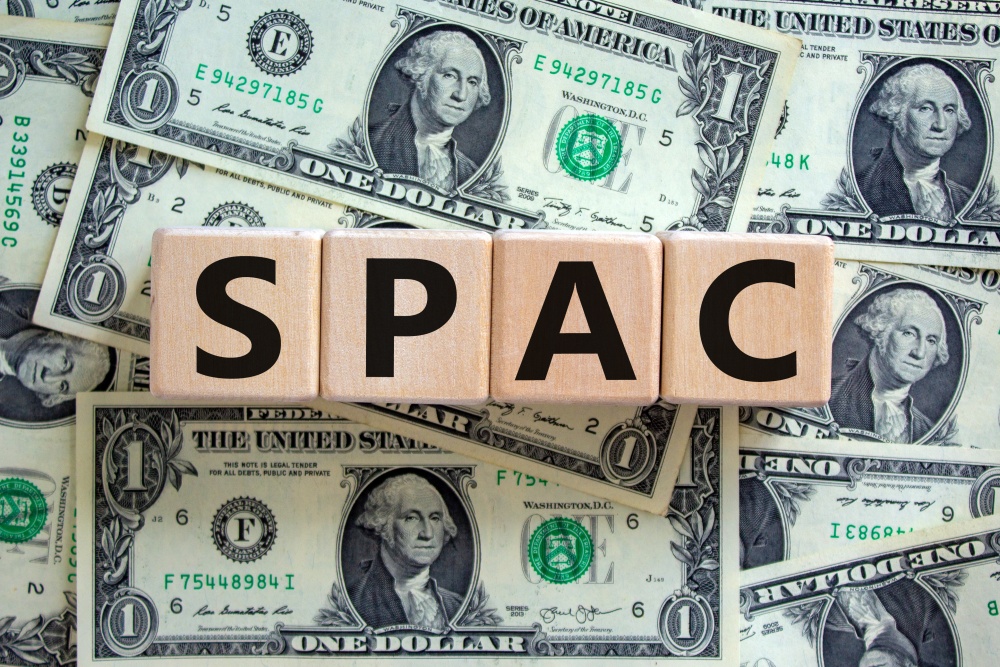 Belgian’s biggest operator is looking to cash in on the CPaaS market to fund fibre build out.

Proximus is considering selling a minority stake in its communications platform-as-a-service (CPaaS) subsidiary TeleSign by merging it with a special purpose acquisition company (SPAC) – a fashionable alternative to an initial public offering (IPO).

It wants to raise cash to fund network investments, especially fibre deployment: the country’s fibre penetration rate is low, standing at 1.3% and at the bottom of the FTTH Council Europe’s fibre ranking.

There had been speculation about some kind of M&A activity in the offing for TeleSign prompting Proximus to publish a statement saying it has “initiated preliminary discussions regarding a potential strategic transaction involving TeleSign”, which is describes as “a US-based, 100% owned affiliate of Proximus, a leading mobile digital identity player, active in fraud management, authentication and secure CPaaS.”

CPaaS is a market that is expected to grow rapidly. Synergy Research Group said its 2Q 2021 market share report showed the market grew over 40% worldwide with Twilio keeping its top ranking. Synergy says the CPaaS market has expanded sevenfold over the last 18 quarters.

Which is what Ericsson is hoping to cash in on with its $6.2 billion acquisition of Vonage in November. Not everyone is drinking the Koolaid.

Back to Proximus’ plans

The Proximus statement went on to say: “As indicated in the press release of 9 February 2021, Proximus is committed to support TeleSign on its fast growth path as a leading authentication and digital identity player. To achieve this, Proximus has been exploring different strategic options to unlock the full value of TeleSign while keeping majority ownership.

“A public listing through a SPAC merger has indeed come out of this process as one of the potential strategic routes that Proximus is currently exploring. The process is still on-going and several steps need to be taken to finalize.”