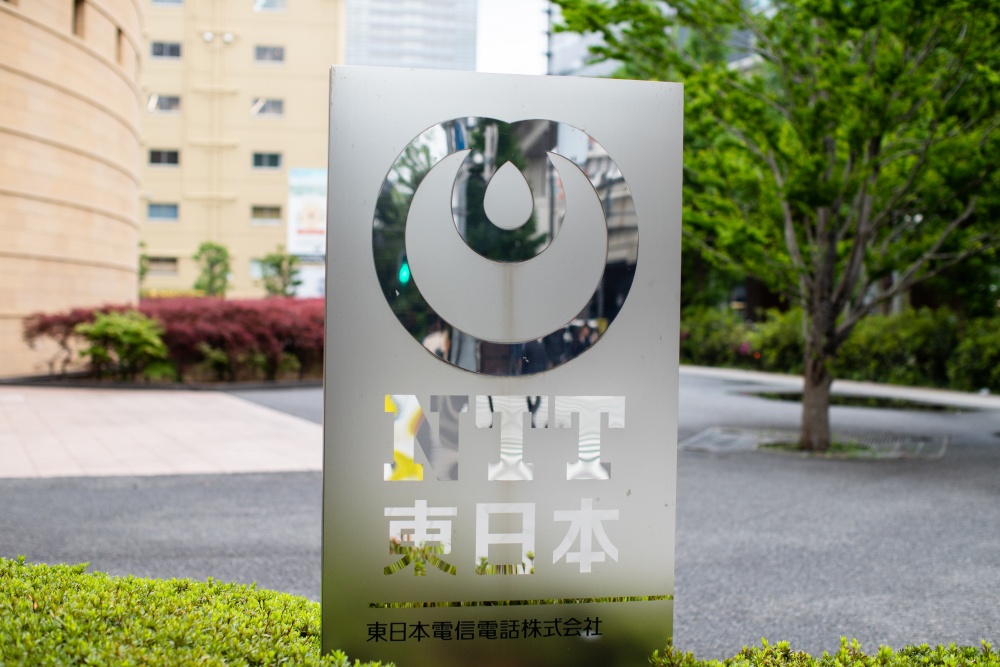 A combination of factors including digitisation, rising cyber crime and the need for reliability has created surging demand for private 5G, according to a new survey by NTT. If this is an accurate reflection of buying intentions, 2021 could see a surge in private 5G sales across the globe.

On average 80% of executives in four major economies say their current networks are so slow, insecure and unreliable that a private 5G is now an imperative.

That is one conclusion from a study of 216 CIOs and senior decision-makers from the UK, US, Japan and Germany. The investigation was carried out by Economist Impact for technology services company NTT, whose findings are discussed in a report, Private 5G here and now.

The percentages for each nation suggest that half (51%) of executives plan to install a private 5G network in the next six to 24 months, citing a desire to improve security, reliability and speed.

A significant percentage (30%) have already started or even completed a private 5G network. The highest percentage of early adopters is found among the German survey sample (40%), followed by UK (28%), Japanese (26%) and American firms (24%).

There is a consensus among executives that Covid-19 made it easier to secure the budget needed for 5G deployment. Agreement on this question was strongest in Germany (93%), followed by the US (83%), the UK (77%) and Japan (65%). The average for the entire survey group was 80%.

In August 2021, NTT announced the launch of its private 5G platform (P5G), claiming it as the first globally available private LTE/5G network-as-a-service system.

NTT claims that the rise of ransomware has made chief information and security officers look for better defences. A high proportion (69%) agree with the surveyor that their current infrastructure is not secure enough. The survey found high proportions (48%) seek better control of enterprise data than could be offered by wi-fi and public 5G.

Four fifths (83%) of executives said data privacy and security are very important outcomes that they expect from private 5G networks.

Satisfaction with performance was also covered by the survey, with a significant proportion of the CIO survey sample lamenting their current coverage and speed (43%) and the response time (40%) of their current service.

Instant network as a service

A high percentage of the survey sample seemed to welcome the idea of a ‘network as a service’ system, according to the ‘network-as-a-service’ system provider.

At the end of these questions 38% of CIOs agreed that the best way to install private 5G networks would be to buy it ‘as-a-service’. This would cut costs and speed the installation time, according to private 5G as a service provider NTT.

“The research highlights that the adoption of private 5G is happening now,” said Shahid Ahmed, group EVP for new ventures and innovation at NTT, “companies leveraging private 5G will have an unprecedented competitive advantage.”