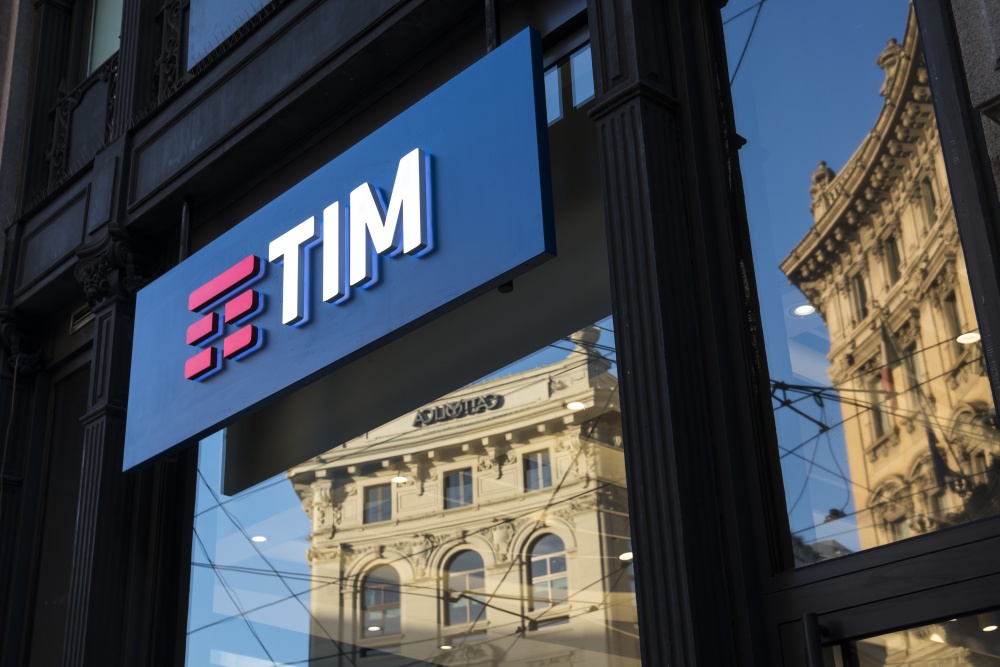 So many changes during a crisis does not inspire confidence.

CEO Luigi Gubitosi was forced out at the end of November after sustained pressure by Vivendi and KKR’s proposed bid for controlling stake. TIM has lost four CEOs in six years.

TIM announced it has appointed Goldman Sachs and LionTree as financial advisors to assess KKR’s €10.8 billion bid to gain a controlling share in the operator.

The Chief Technology and Operations Officer roles has been combined under the umbrella of Chief Network, Operations & Wholesale Office, and Stefano Siragusa has been appointed.

Several more new roles have also been created and filled:

* Strategy & Business Development has been awarded to Claudio Ongaro;
* Chief Consumer, Small & Medium Market Office role has been handed to Pietro Labriola who TIM’s largest shareholder, Vivendi, wanted to replace Gubitosi – he was formerly head of TIM Brasil, then GM immediately after Gubitosi’s exit, according to Reuters;
* Chief Enterprise Market Office is now the responsibility of Massimo Mancini;
* Brand Strategy & Commercial Communication is allocated to Sandra Aitala;
* Procurement is down to Simone De Rose; and
* Paolo Chiriotti, put in charge of in charge of business transformation projects is to report directly to the General Manager.

We await the next developments