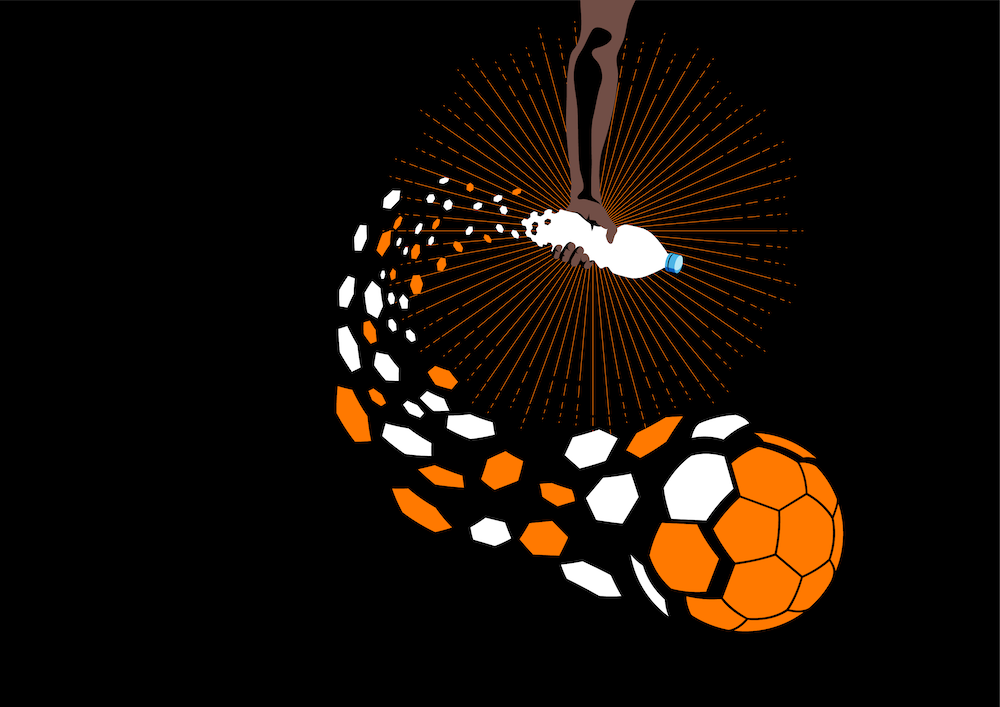 Mobile operator Orange is becoming heavily influential in African football, with a series of campaigns and sponsored programmes. The effects spread beyond the game and benefit communities.

Footballers the world over are hostage to superstitions, rituals and statistics. Analysts of the game have noticed a link between Orange and success in football tournaments. There are 54 nations in Africa. Out of the 24 teams that have qualified for the Africa Cup of Nations (AFCON), 11 belong to a country where Orange is present: Cameroon, Ivory Coast, Burkina Faso, Egypt, Guinea, Guinea Bissau, Sierra Leone, Mali, Morocco, Senegal and Tunisia.

The link between a French mobile operator and success in football could be explained by its grass roots support for the sport in Africa. Orange has been a partner of African football since 2008 and was the official sponsor of the last seven AFCON tournaments.

Orange has held a series of regional football tournaments in the nations where it offers a mobile phone service. In Cameroon, young participants in the Orange Sponsors Change tournaments joined forces with the Orange Clean Your City initiative to collect waste in seven cities across the country. Orange inspired 1,300 volunteers to collect 14 tonnes of plastic which will be transformed into football equipment and redistributed to football academies in Cameroon.

From plastics to fanatics

In Côte d’Ivoire, 500 players from 50 regional clubs that played in the competition collected 19 tonnes of plastic that will be converted into construction equipment.

A select group of young participants will be celebrated during the AFCON final on February 6th. All the regional tournament winners will be invited to the International final of Orange Sponsors Change next spring. The Africa Cup Of Nations runs from Jan 9th to Feb 6th and is being held in six stadiums in five cities across Cameroon.

During the tournament fans will be encouraged to collect and recycle their plastic waste via recycling bins. Orange will invest in local companies to recycle the plastic collected and return them to fans and their communities in the form of shirts, balls and sometimes entire football pitches from recyclable materials.

Orange is distributing 20,000 balls, made from recycled rubber, to young players. “We support major sporting events in the countries where we operate by placing the focus of our strategy on the fans,” said Béatrice Mandine, Orange’s director of communication, brand and engagement, “it is a great action that will leave a positive legacy.”

Orange Sponsors Change will raise awareness of environmental issues through their passion for football, said Alioune Ndiaye, CEO of Orange Africa and the Middle East: “This is great proof of the Orange Group's commitment to society and the planet.”