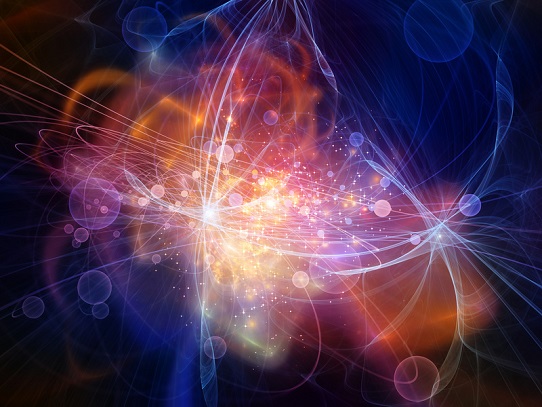 5G has been dealt a blow with the development of migration architecture from LTE delayed by three months until March 2019.

3GPP made the announcement in a blog post released on Friday but maintained it would not affect the deployments of 5G in any way.

It said the bulk of 3GPP's radio access network group's work on Release 15, which is developing 5G standards, has been on the "extreme focus" of ensuring the stability and compatibility of the 5G specifications for the first deployments.

He said: "Over the course of 2018 3GPP RAN has put extreme focus on ensuring the stability and compatibility of these specification that are to be used for the first 5G deployments. As a consequence, work on components for the ‘late drop’ that address additional architecture options to aid migration from LTE to 5G have been slightly delayed. Hence the freeze schedule for the Release 15 late drop was shifted by three months.

"It is important to note, though, that this shift does not in any way impact the first 5G deployments. The compatibility of devices and networks used for the first deployments are not impacted."

The delay has also affected the freezing of the start phase of Release 16. Originally scheduled for Q3 next year, it will now take place in Q4.