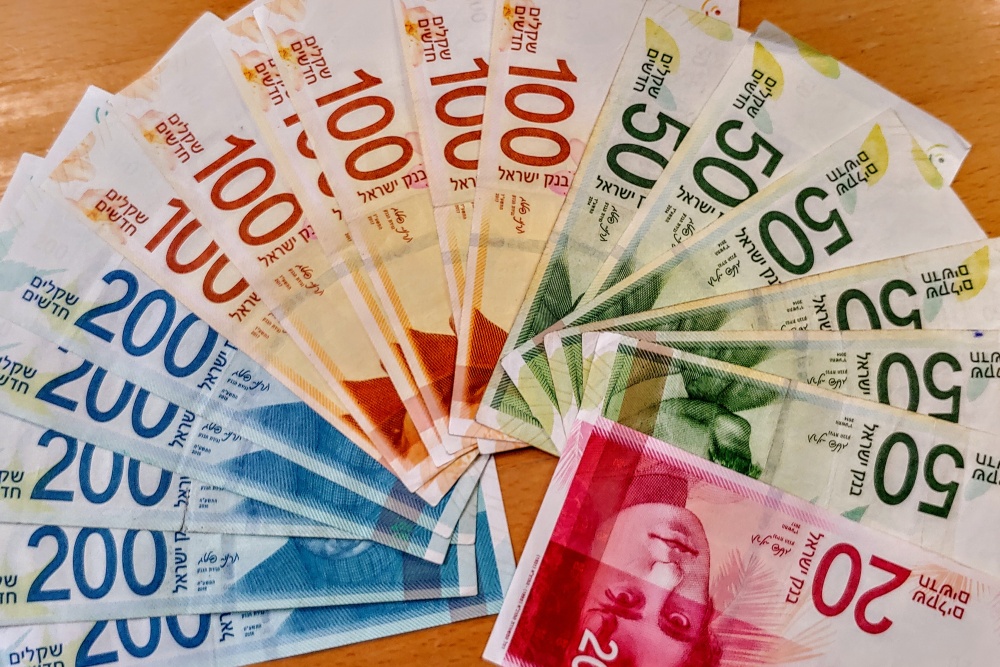 Altice Europe has confirmed that it has submitted a bid to buy Israeli operator Partner Communications, via its wholly owned subsidiary Hot Telecommunication Systems.

A statement from Altice said, “No final decision has been taken, and it is [as] yet uncertain that any such transaction will be concluded and under which terms.”

Partner Communications said its board will evaluate the offer. If the deal goes ahead, it would be the first major merger in Israel’s telecom sector.

Israeli telecom companies have seen revenue and profits fall following an industry shake-up in 2012 which saw new competitors enter the market. Comprehensive mobile packages are available for as little as $6 a month.

“Consolidation is the only way to restore some form of price repair as well to allow further investments in 5G and FTTH,” Barclays analysts Tavy Rosner and Mathieu Robilliard told Reuters.

They said they viewed the bid as positive for the Israeli industry.