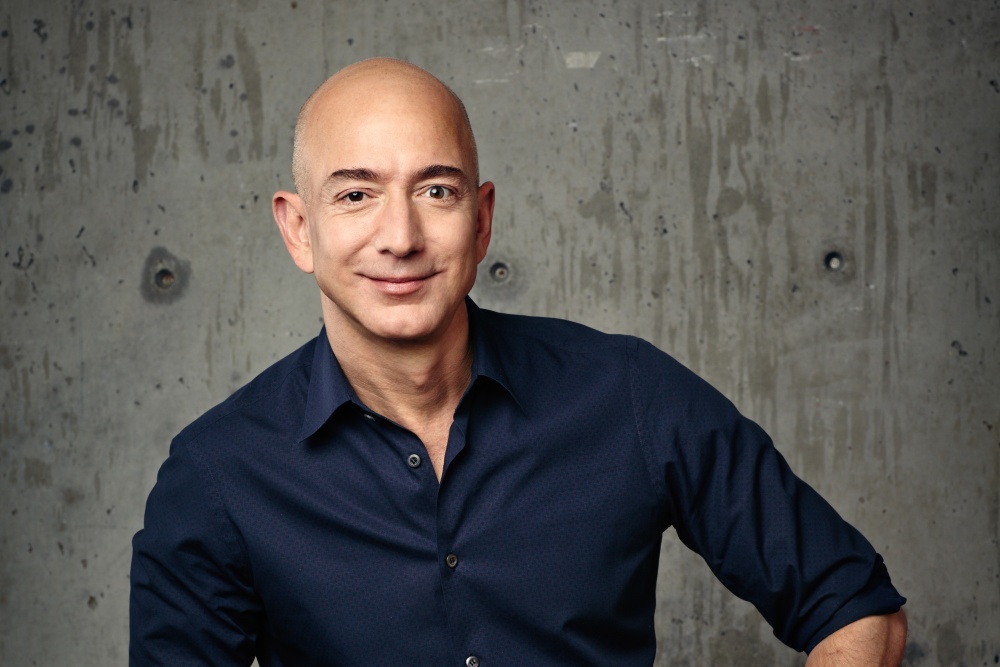 Amazon Web Services’s (AWS) sales grew by 34% in the last quarter of 2019, contributing two-thirds of Amazon’s overall operating income for that period.

At the moment, Amazon has Microsoft and Apple for company in the world’ most-valuable companies’ club – Google’s parent Alphabet passed the threshold for the first time in January, but has dropped back down.

At the same time, the extra infrastructure it built out so it could handle 100 million one-day shipping items cost less than the expected $1.5 billion, according to S&P Capital IQ.

A flurry of panic buying saw Prime subscription soared too over the holidays.

Revenues from advertising rose too by 40% to $4.8 billion as fewer third-parties chose to store their products at Amazon’s premises, but jostled to get in front of prospective customers’ eyeballs.

2020 could prove more turbulent: Amazon is under investigation on both sides of the Atlantic for anti-competitive behaviour in the US and European Union. Regulators are looking at how and how much Amazon uses data collected from shoppers to gain an unfair advantage.

Also, Microsoft Azure is gaining credence and ground: last year it won the fierce competition to land a $10 billion contract with the Pentagon. This could help its chances with bids for other government contracts.

Amazon is suing over the award of the contract to Microsoft Azure, arguing that President Trump, interfered in the process. He is a sworn enemy of Jeff Bezos (pictured), founder and CEO of Amazon, and owner of the Washington Post, which is often a stern critic of the Trump Administration.