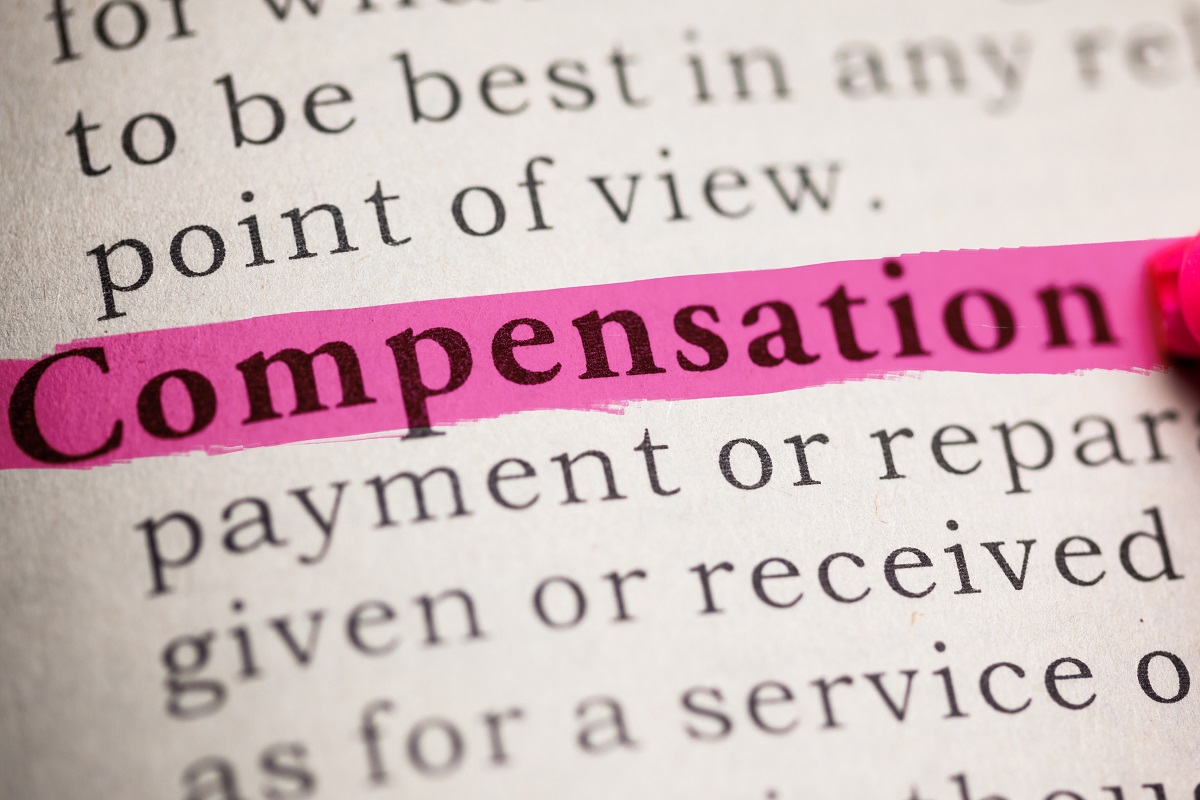 The initiative is part of Ofcom’s Fairness for Customers scheme to ensure that broadband, phone and TV customers are treated fairly. Compensation applies to residential fixed broadband and landline telephone services, and could see customers benefit from £142 million (€166 million) in payments -- around nine times the amount they receive today.

BT, Sky, TalkTalk, Virgin Media and Zen Internet were already part the non-compulsory scheme that went live on 1 April.  Hyperoptic, Vodafone, EE and Plusnet have now also committed to it. Together these firms account for more than 95 per cent of broadband and landline customers in the UK.

In 2017, Ofcom consulted on implementing formal regulations regarding compensation of broadband and landline services but a number of service came forward for a voluntary scheme.

Previously, only around one in seven broadband or landline customers who suffered delayed repairs, installations or missed engineer appointments received compensation from their provider; and even then, only in small amounts.

Under the terms of the agreement, if an engineer does not arrive on time or cancels within 24 hours of an appointment, the compensation will be £25. If a service stops working and is not fully fixed after two working days, customers will be entitled to £8 a day in compensation. £5 a day will also be paid when new services don’t start on time.

Sharon White, Ofcom Chief Executive, said: “We think it’s unacceptable that people should be kept waiting for a new line, or a fault to be fixed.

“These new protections mean phone and broadband firms will want to avoid problems occurring in the first place. But if they fall short, customers must be treated fairly and given money back, without having to ask for it.

“We welcome the companies’ commitment to this scheme, which acts as a strong incentive to improve service for customers.

“Ofcom will carefully monitor companies’ compliance with the compensation scheme, and report on how it is working next year. If customers are not being treated fairly, we will step in and take action.”