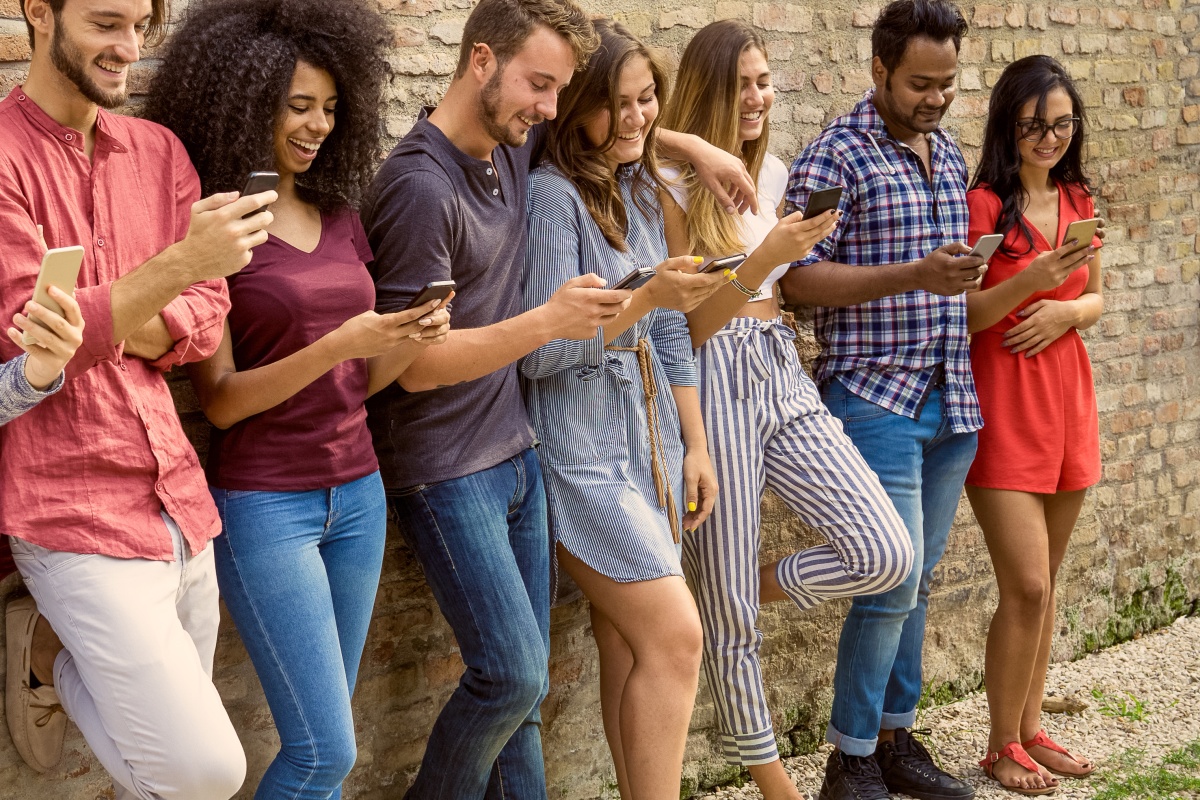 Huawei Technologies, Oppo, Vivo and Xiaomi account for 43% of the global smartphone market.

Reuters reports that the four plan is to create a platform for developers outside China onto which the companies can upload all of their apps as an alternative to Google’s Play app store.

A Xiaomi spokesperson reportedly said the alliance was not intended to challenge Google and denied Huawei’s involvement with it. Huawei has made no comment.

The umbrella name for the project is the Global Developer Service Alliance (GDSA).

The companies will initially serve markets including India, Indonesia and Russia – some of most populous in the world after China.

Oppo and Vivo are both owned by Chinese manufacturer BBK Electronics: Oppo, Vivo and Xiaomi said they developed the GDSA as a means of uploading apps to their stores simultaneously.

Battle of the bans

Google’s services are banned in China. It made about $8.8 billion from its Play store in 2019.

Oppo, Vivo and Xiaomi have access to Google’s services in international markets, but Huawei – the world's second-largest maker of handsets – does not as a result of the ban on US companies from dealing with it, which has had a number of exemption periods.

Google has lobbied the Trump Administration – and been severely criticised for it by President Trump – against enforcing the ban, which has led to Huawei developing its own Harmony operating system as an alternative to Android.

The move is likely to fuel fears that the global telecoms supply chain is fragmenting.