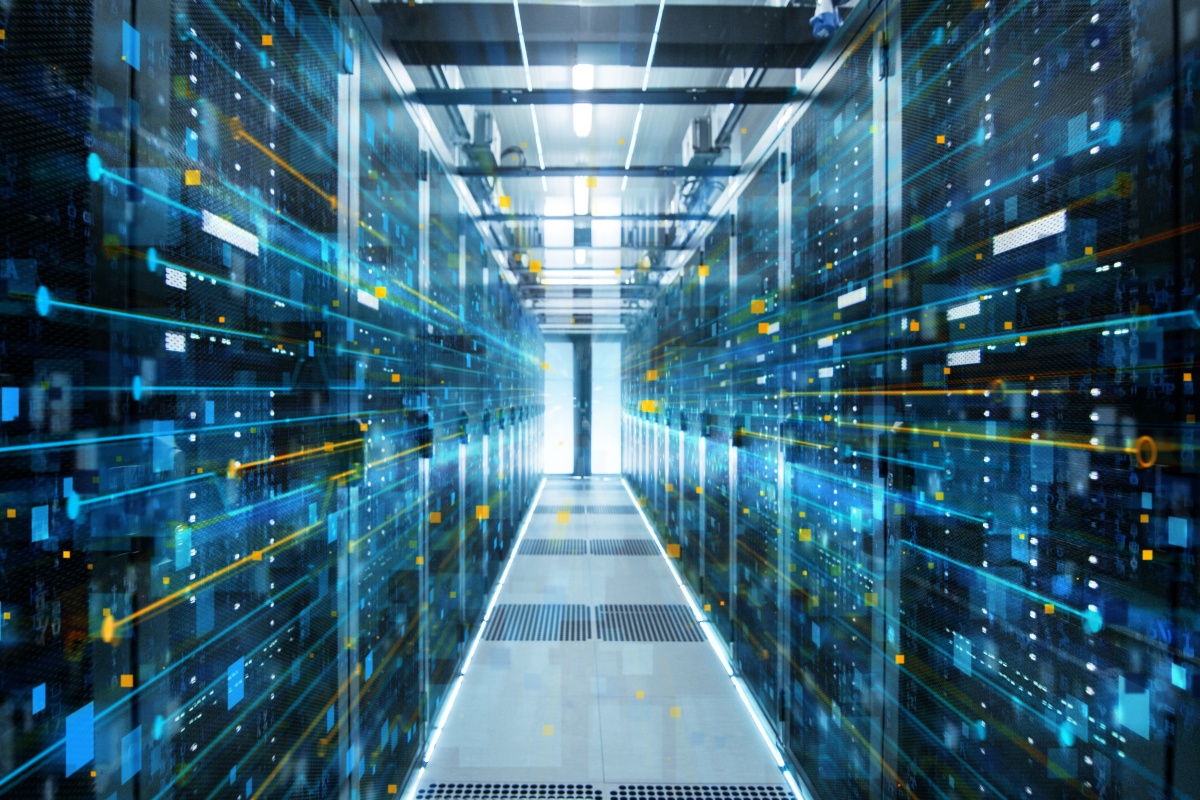 Mobile traffic will reach almost a zettabyte per year by 2022, according to Cisco’s latest Mobile Visual Networking Index (VNI) Forecast.

The forecast reckons that by 2022, mobile traffic could represent nearly 20% of global IP traffic and reach 930 exabytes annually. That's almost 113 times more than all the global mobile traffic generated in 2012.

In 2017, there were 5 billion mobile users worldwide, but over the next five years, that number will increase by half a billion, according to Cisco’s forecast. This represents about 71% of the global population.

The analysis finds that by 2022, mobile networks will need to support 12 billion mobile-ready devices and IoT connections (up from 9 billion in 2017).

As operators strive to improve mobile networks’ performance, the average speed of the networks globally is set to increase more than three-fold from 8.7Mbps in 2017 to 28.5Mbps by 2022.

Cisco predicts that by the end of the forecast period, 5G connections will represent over 3% of total mobile connections (more than 422 million global 5G devices and M2M connections) and account for nearly 12% of global mobile data traffic.

Despite the growth in 5G, Wi-Fi will still be the way most people connect to the internet, according to Cisco.

LPWANs on the up