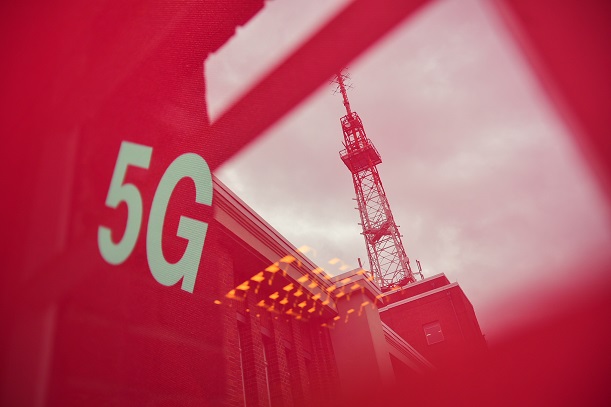 Deutsche Telekom is underwriting plans to deliver 5G coverage to 99 percent of the German population by 2025 with a €20 billion warchest.

By the same year, its next generation network will cover 90 percent of Germany. It said it can meet the same targets for LTE in 2021. Deutsche Telekom is planning to launch the 5G network in 2020.

Fibre will be central to supporting the next generation technology, with Deutsche Telekom laying its 500,000th kilometre this week in Aegidienberg.

It is aiming to connect up to two million fibre to the home lines per year from 2021.

The first stage is building fibre to the curb, which it said already covers around 80 percent of households.

The operator said it is not jumping straight to laying FTTH because of a shortage of building capacity and the high costs required.

Dirk Wössner, Board member for Telekom Deutschland, said: "We understand why some people criticise our approach. But we stand behind our intention of giving broadband to as many people as possible.

"Of course we could have installed fibre to the home directly, but due to the shortage of underground construction capacity and the high investments needed, we'd only be serving 20 percent of households at most, instead of the 80 percent we do now."

Earlier this week, it said it had started using AI to assist with its fibre deployment.

Around 22,000 base stations have been connected to its fibre network as part of the largest infrastructure modernisation in the company's history. It reiterated its plans to grow its army of base stations from 27,000 today to 36,000 in 2021.

In addition to the operator's 5G New Radio based testbed in Berlin, Deutsche Telekom said it wanted to push further into campus networks.

Its first, at a factory at Schwabmünchen, Bavaria, will explore how autonomous vehicles can transport materials.

Deutsche Telekom CEO Tim Höttges said 5G would only succeed in Germany if partnerships exist between the likes of industry associations, rival operators, government and researchers.

He pointed to the operator's recent team up with Telefónica Deutschland by connecting 5,000 of its sites to Deutsche Telekom's fibre network as one such example of collaboration.

Höttges added: Everyone wants to be in the high-speed network – across all levels of society. That's what drives us. Deutsche Telekom is ready for 5G.

"We're working hard on the network roll-out in both the fixed and mobile networks. And we will live up to our responsibility for Germany's digital future. We're building the network for everyone."

In a separate announcement, Deutsche Telekom said it was working with the makers of Pokémon GO on a new partnership to show how its forthcoming 5G network could power new kinds of augmented reality experiences.