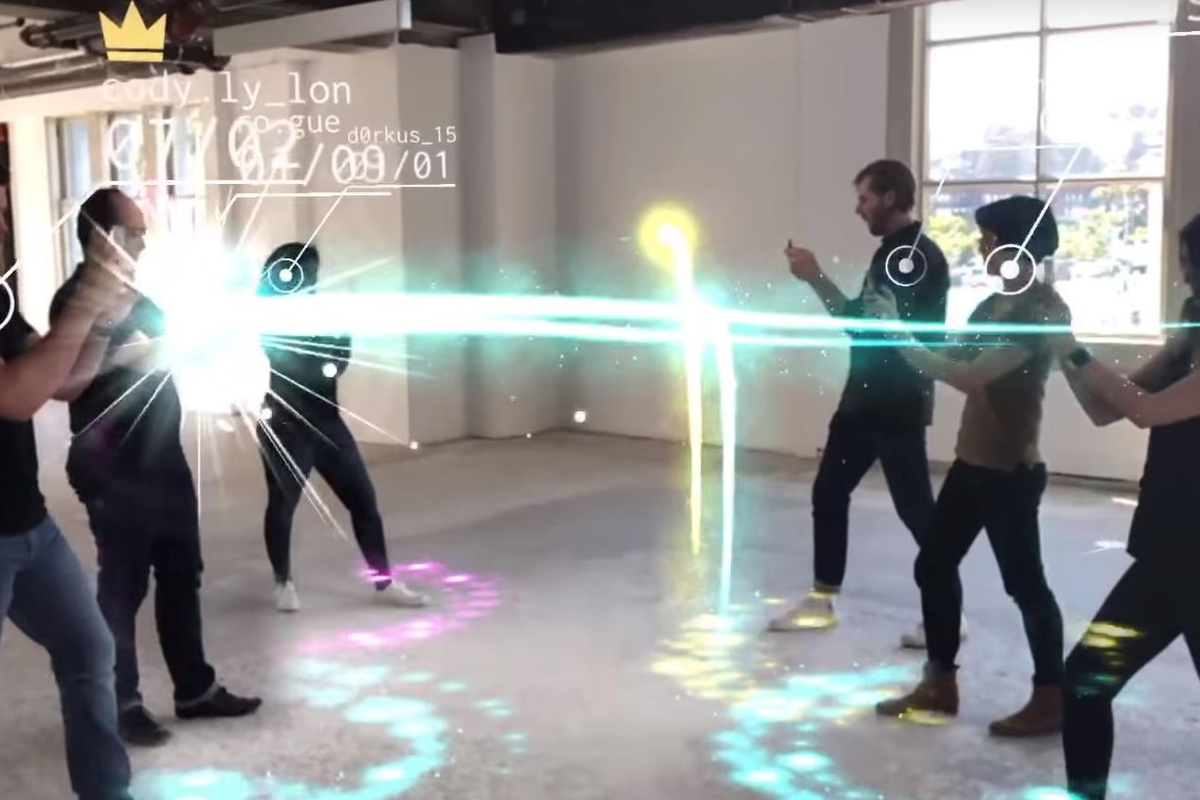 Claudia Nemat, Member of the Deutsche Telekom Board of Management, Technology and Innovation, held centre stage and kept contentious issues at bay.

Robots, digital dodgeball and green street furniture were paraded in Deutsche Telekom’s press conference in support of its slogan for the show: 5G is getting real.

While stressing the critical importance of Europe not lagging behind in 5G deployment, clearly with Deutsche Telekom in the vanguard, questions about Huawei and ‘lesser’ European markets were elegantly dodged.

Nemat claimed, "5G will unleash its full power where many people come together or many machines interact with each other: in cities, villages, stadiums, concerts, universities, administrations, factories.”

The company committed to providing 5G coverage to 95% of the area and 99% of the population in Germany, Austria, Greece, the Netherlands and Poland by 2025. Nemat said 5G could provide fast connectivity, “Without digging up the garden”.

This didn’t go well with some in the audience from countries not mentioned, including Romania, who said they felt like second-class citizens. The company declined to comment on rumours that it intends to pull out of that market.  Deutsche Telekom preferred to stress that its first 150 live 5G antennas are already operating across its European networks this quarter and that it is “rigorously testing the new standard in test fields in six countries”.

The operator talked up the importance of 5G to campus networks, by which it means environments like airports, warehouses, hospitals and factories.

During the press conference, Deutsche Telekom and lighting technology company OSRAM put “the first campus network” into operation at its plant in Schwabmünchen, hitting a symbolic button.

The Schwabmünchen plant is implementing a dual-slice campus network – claimed to be the first in Europe – meaning it combines a public and a private LTE network into a common infrastructure to guarantee an optimal provisioning of mobile radio.

The operator referenced the commercial use of Microsoft’s HoloLens, Nemat noting the high capacity such applications need.

Nemat also made much of 5G’s potential for gamers, with Nemat commenting, “It’s where the money is”. At the operator’s both visitors can play “the world's first edge-enhanced mixed reality multiplayer experience” – an electronic version of dodge ball designed to illustrate the high throughput and low latency of the network. Gamers see their competitors via their handsets to take aim.

The demo is a collaboration between Deutsche Telekom providing the network, Niantic (creator of Pokemon GO), DT-backed startup MobiledgeX providing edge computing and Samsung – players use the Galaxy S10.

Nemat said, “Our network is ready for multi-gaming augmented reality; we invite all game producers and software developers to work with us and provide exciting commercial offers”.

Finally, Deutsche Telekom took great pains to stress the importance it attaches to customers’ trust and safeguarding their data. It pointed out that up to 80% of all telcos’ data on non-European servers.

It said more European companies see this as a big challenge for the future and its subsidiary T-Systems has developed a marketplace for the secure exchange of data: the Data Intelligence Hub. With this solution, data remains under the control of its owner at all times, not the platform that manages it. It is being trialled in Bonn.