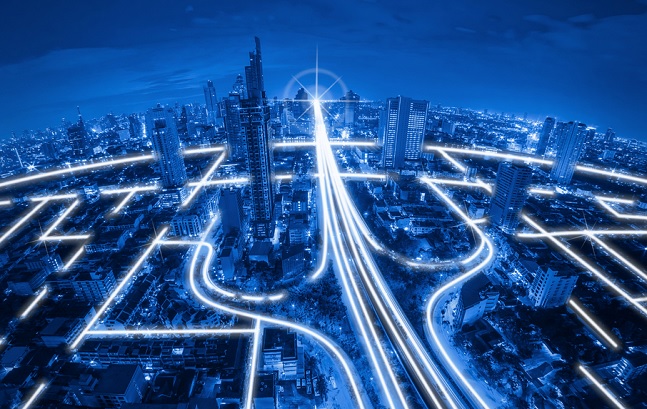 DNA and Sonera will debut the first 4G base stations in Finland using the 700MHz spectrum band tomorrow (1 February).

DNA's LTE site in Somero is the first to begin using the frequency range, after which a “selective expansion” will follow, the operator said.

Meanwhile, Sonera will activate its first base stations in Porvoo and Tammela.

As the 700MHz band is still used for some terrestrial television services, a shared project between DNA, Elisa and Sonera will repair any disruptions to broadcasting free of charge.

All three operators obtained 700MHz spectrum in the November 2016 auction.

The auction carried the condition that an operator's LTE coverage must reach 99 percent of the population on mainland Finland within three years of the beginning of the license period, a condition which is already met by all three of the operators.

The spectrum band between 694 and 790MHz, called the 700MHz band, has previously been used for radio and TV broadcasting.

However, the EU and national regulators have been working to make the band available for telecoms.

In 2016 the EU agreed proposals to assign the 700MHz band to network operators and make it available for wireless broadband use by July 2020.

Auctions in 2015 in France and Germany have already seen portions of the 700MHz band reassigned.