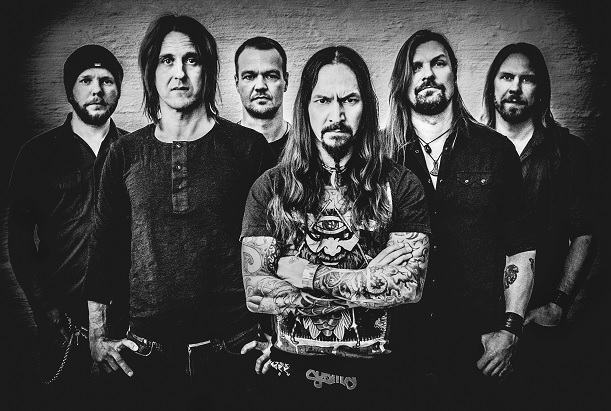 Elisa and Nokia have held a demonstration of fixed wireless technology, which it said amounts to a further step towards the commercialisation of 5G technology.

A 5G signal was transmitted from a base station on a roof into a nearby office building. The base station was connected to an optical fibre network.

A connected VR headset allowed a person to watch a concert by Finnish metal band Amorphis, best known for their songs "Goddess (of the Sad Man)", "Sign from the North Side" and "Vulgar Necrolatry".

The telcos said VR consumption was well suited to 5G, because of its high data transfer speeds and low latency. It said future deployments of fixed wireless broadband would extend the delivery of high speed internet into detached houses.

Matias Castrén, Head of the Broadband Subscription Business at Elisa, said: "This new fixed wireless broadband technology, which Elisa and Nokia are first to test in the Nordic countries, will provide an alternative to other fixed high-speed and high-quality fixed broadband connections in the future with wider coverage and in larger areas.”

Elisa is already working with Nokia on the Smart Tampere connected city project. It also partnered with the vendor in April to demonstrate a 5G connection over the 3.5GHz band.