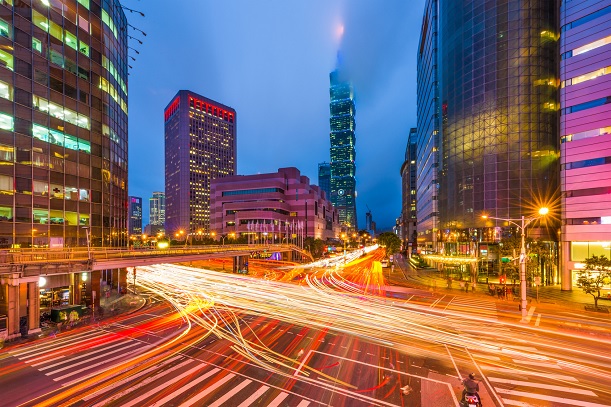 Ericsson has built an NB-IoT solution for Chunghwa Telecom as the Taiwanese operator looks to trial devices and applications using the technology.

The vEPC is deployed as a dedicated packet core for IoT, offering network slicing functionality, the Swedish company said.

The package of services it is delivering also includes virtual subscriber data management and tech designed to enable the development of applications for IoT platforms.

Chen Shyang-Yih, EVP of Chunghwa Telecom, said: “NB-IoT technology is one of our primary focuses in 2017, and we are keen to explore more opportunities based on the new technology.”

Håkan Cervell, President of Ericsson Taiwan, added: “This agreement represents a real milestone for both companies, and shows that we have made rapid progress since signing a 5G memorandum of understanding during Mobile World Congress 2017.

“Together we will identify 5G use cases and applications for the digital transformation of industry verticals such as transportation and utilities.”

Earlier this week, the vendor introduced a package of network services for cellular IoT connectivity alongside new software and automation features to support Massive IoT on LTE networks.

Last month, Swisscom became the latest European operator to announce plans to carry out initial tests of NB-IoT by the end of 2017 before commercially launching in 2018.

BT is beginning trials of NB-IoT in the UK in coming months, while Deutsche Telekom and Tele2 have already launched NB-IoT.