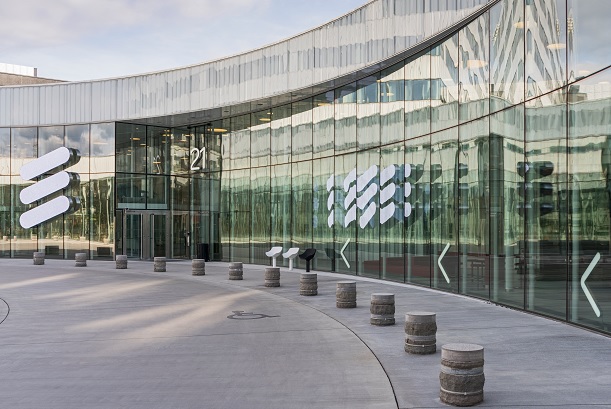 Ericsson estimates that there will be 3.5 billion cellular IoT connections worldwide by 2023, almost double the figure it predicted just six months ago.

In the latest edition of its Mobility Report, the Swedish equipment maker said cellular IoT growth is being driven by ongoing large-scale deployments in China, aided by the arrival of technologies such as NB-IoT and Cat-M1. Telcos have rolled out 60-plus cellular IoT networks globally using these technologies, it said. In China operators are focusing on smart cities and smart agriculture, while in North America deployments are more geared towards logistics and fleet management.

In the previous issue of the report, published in November, Ericsson predicted that cellular IoT connections would reach 1.8 billion by 2023, up from around 0.5 billion at the end of 2017.

"Cellular IoT is growing fast and this has led us to significantly increase our forecast," said Fredrik Jejdling, Executive Vice President and Head of Business Area Networks.

"2018 is the year 5G networks go commercial as well as for large-scale deployments of cellular IoT," he added. "These technologies promise new capabilities that will impact people's lives and transform industries. This change will only come about through the combined efforts of industry players and regulators aligning on spectrum, standards and technology."

Ericsson expects to see first-generation, 5G data-only devices on the market from the second half of this year, with the first commercial smartphones supporting 5G in the mid-bands coming in early 2019, quickly followed by support for very high spectrum bands.

The vendor predicts there will be more than 1 billion 5G subscriptions by the end of 2023, equating to around 12% of all mobile subscriptions.

North America will lead the way with all the major US players rolling out 5G in the next year. By end-2023 almost 50% of all mobile subscriptions in North America will be 5G, while the figure will reach 34% in North East Asia and 21% in Western Europe.