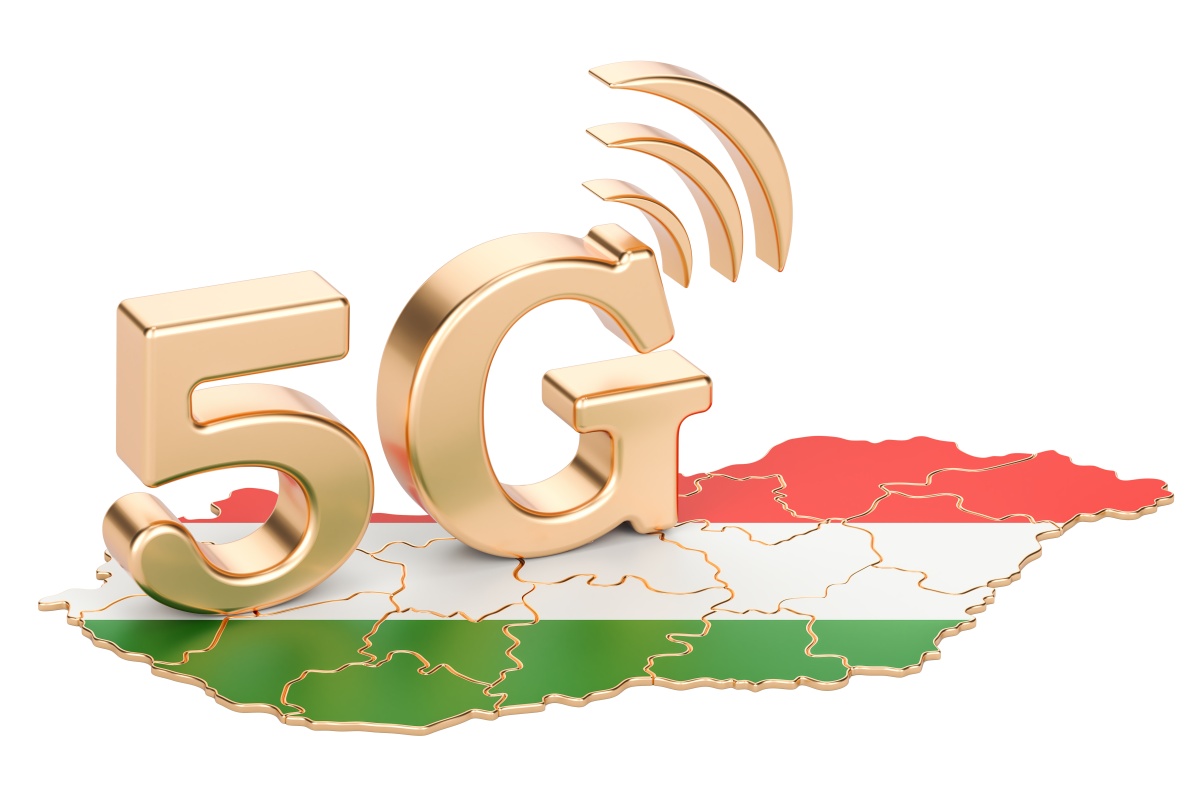 Market players will be able to bid for blocks in the 700MHz, 2100MHz, 2600MHz and 3600MHz bands. The NMHH has published detailed process documentation.

The regulator says it had made several changes to the process based on feedback from an industry consultation held earlier this month.

Companies must submit their interest by 8 August. Participants can submit their bids for spectrum licences between 23 September and 11 October. Licences will be valid for 15 years, with a one-time option for a five-year extension. The winners will be announced in mid-October.

Hungary wants 5G services at major industrial sites in 2020 — an approach with similarities to that taken by Orange in France, which is focusing on industry use cases first – and to cover all big cities and main transport routes by the middle of the next decade.

According to Reuters, he added, "The state has to play some role in the construction of 5G network infrastructure. Otherwise it could be slow. If we co-ordinate this with service providers, the build-up of the infrastructure can be faster."