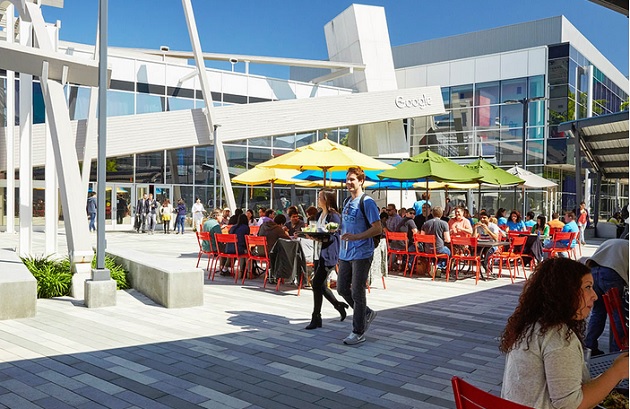 Facebook, Google et al should collaborate with network operators rather than continue efforts to get into the last mile connectivity space on their own, ABI Research has said.

Analysts at the research firm said so-called webscale companies had invested $2.5 billion in 2016 in an attempt to revolutionise last mile network connectivity.

However, money spent on projects such as Google Fiber, Project Loon, Facebook’s solar-powered drones and satellites launched by Space X and OneWeb paled in comparison to the $400 billion telcos invested last year.

Lian Jye Su, Senior Analyst at ABI Research, said: “On the one hand, these activities are a timely reminder for operators not to stay complacent as all industries have been proven to be prone to disruption, even those with heavy regulations.

“But on the other, we would like to question the rationale behind such decision, given the huge disparity between the capital investment between both sides.

“While the internet giants come up with innovative approaches, none of the approaches are financially sustainable or scalable at the moment.”

Instead, ABI said they should collaborate with operators and cited the Telecom Infra Project (TIP), launched by Facebook and a host of telcos last year, as a good template.

In the latest TIP update last month, Deutsche Telekom revealed it was working with Facebook to push mmWave technology.

However, an Orange exec struck a more cautious tone earlier this year by saying that today’s “very complex environment [means] any company on the planet can be at the same time your partner, your customer and your competitor.”

Su said: “The elephant in the room is obviously the spectrum and infrastructure resources owned by the incumbents, such as base-stations, poles, and trenches.”

“While the arrival of 5G opens up more options for network deployment, the existing resources offer advantages difficult to be ignored and act as a high barrier to entry. Collaboration is the way forward.”