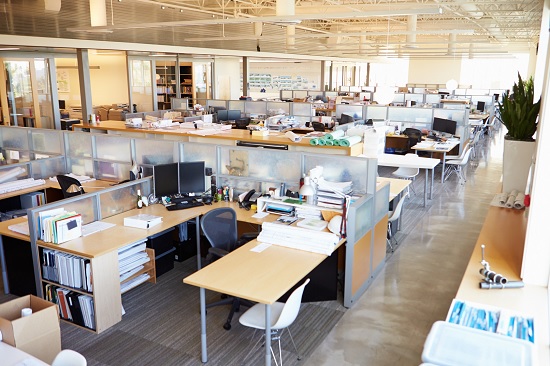 Mobile network operators (MNOs) are under threat in the enterprise market from new entrants aggressively rolling out small cells using unlicensed and shared spectrum, a new report has warned.

Rethink Technology Research has claimed the share of enterprise small cell installations will rise from seven percent in 2014 to account for 14.8 million units by 2022, nearly half of all deployments.

By 2020, 25 percent of all enterprise installations are set to use either licence assisted access (LAA) or MulteFire.

Cells based on LAA, a variant of 4G which taps unlicensed spectrum bands to boost bandwidth, will begin to be rolled out in 2018.

MulteFire, a Qualcomm and Nokia-developed technology which allows an "LTE-like" technology to be deployed entirely in unlicensed spectrum, will see deployments between nine and 12 months later.

The firm said these technologies, as well as shared bands such as the 3.5GHz Citizens Broadband Radio Service (CBRS) in the United States, would allow new challengers to rival traditional operators by launching services quickly and at low cost. Non-MNOs will be able to deploy networks without having to invest in spectrum licences.

Rethink said these new products will include ‘network-in-a-box’ offerings, which use virtualised cores to offer enterprises their own self-contained network, offered by the likes of Quortus and Core Network Dynamics. Traditional vendors such as Nokia are also developing platforms to support these new players and may target enterprises and verticals directly, the report said.

According to Caroline Gabriel, Director of Research at Rethink, MNOs could be relegated to “utilities” unless they begin to work with third parties.

“Small cells were conceived as a way to improve the mobile operator business model, but they may now become weapons for challengers to MNOs, particularly broadband players with established backhaul such as cable operators,” the report said.

“Established MNOs have so far been slow to embrace network sharing. Now they may lose the initiative in favour of neutral hosts, cable operators and private network operators.

"These can harness a combination of small cells and unlicensed spectrum, to build their own localised networks which will target much of the highest value usage.”

A report by ABI Research in June said the likes of LTE-LAA, MulteFire and CBRS will help the vendor hardware market grow to be worth $1.7 billion by 2022.