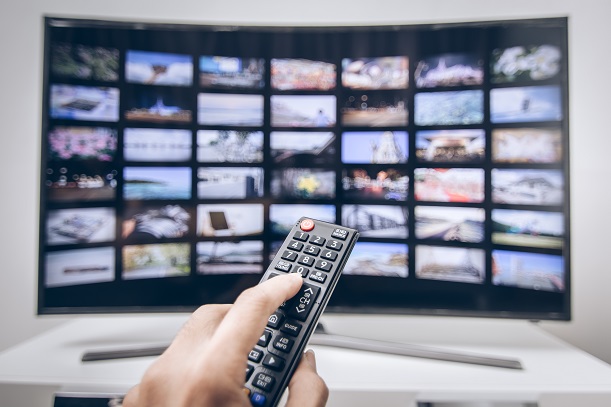 Nokia and public television broadcaster France Télévisions have broadcast the first transmission of 8K content in real conditions via a 5G network.

Nokia Bell Labs has predicted that by 2025, video content will account for around 70 percent of all mobile traffic. It added that the 8K demonstration showcased 5G's ability to deliver fibre quality speeds and support the transmission of high quality content.

The demonstration was held in July at Nokia Paris-Saclay Campus but both companies will be discussing the findings at the IBC media event in Amsterdam, which starts today (13 September).

Nokia will also use the event to show the variety of use cases 5G will offer beyond connectivity. It gave the example of TV companies being able to transmit footage to field reporters without the need for broadcasting trucks.

Bernard Fontaine, Head of Technical Innovations at France Télévisions said: "The growth in the use of digital devices and the incredible quality increase of equipment are contributing to the increased consumption of our media content.

"This evolution will require a rethinking of the value chain of actors and technologies that contribute to the future needs of wireless transmission modes.

"Whether usage targets fixed TV or mobile devices, 5G will be part of the process of convergence and transformation of future technical, regulatory and economic models to ensure a very high level of quality in TV services, including public service ones, over the long term."

Earlier this week, Orange Belgium also held a demonstration of 8K video being transmitted via a 5G network.