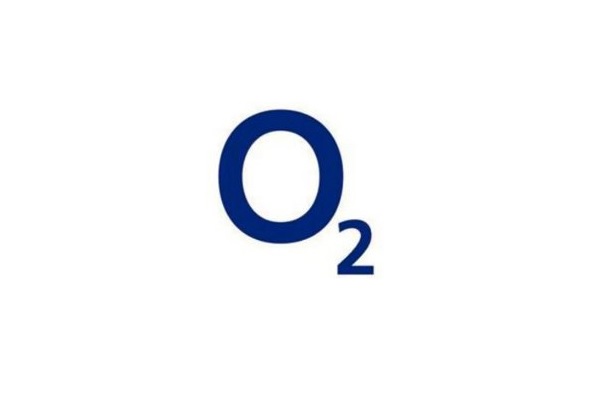 O2 is preparing to refarm 2G spectrum in the event that legal challenges hold up the UK’s upcoming spectrum auction, its Chief Executive has said.

CEO Mark Evans of Telefónica UK, which operates under the brand O2, said at a media dinner yesterday (26 July) that although the company was “disappointed” by Ofcom declining to impose a lower cap on BT and Vodafone’s spectrum holdings, it would compete “fiercely” in the upcoming auction.

He said: “We’re disappointed the regulator hasn’t gone as far as we thought they should.

The comments follow Ofcom outlining plans to sell 40MHz of 2.3GHz spectrum and 150MHz of 3.4GHz in September, increasing the amount of spectrum available for mobile broadband use by almost a third.

Ofcom placed a cap of 255MHz on "immediately useable" spectrum and an overall cap of 340MHz on total spectrum holdings that a single operator can hold following the auction, which will prevent BT from taking part but not Vodafone.

Despite its disappointment, Evans made clear that O2 has no interest in challenging the ruling, as it wants to see the frequency come to market as soon as possible.

He said: “We’re going to turn up with a very serious commitment to strengthen our capability, because we’ve got the highest value customers, the strongest loyalty and we want to make sure we can continue to invest and innovate.”

There has been speculation that Three might mount a legal challenge against Ofcom for not ensuring an equitable distribution of spectrum. Three responded to Ofcom’s announcement with open anger, describing it as a “kick in the teeth” for consumers, as it had been campaigning for a far lower cap.

In the event of legal wrangling, O2’s Evans said the operator would refarm some of its 2G spectrum to use for 4G, due to this being a 50 times more efficient use of the spectrum.

He also said he was “very confident” that parent company Telefónica would stand behind O2, citing its 15.4 percent year-on-year CAPEX increase in the first half of 2017.

However, Evans said delays to the auction were not the operator’s “preferred outcome”.

He also said a possible IPO of Telefónica’s UK subsidiary, mooted since its proposed merger with Hutchinson Whampoa’s Three was rejected by competition regulators, hinged on the future of the auction.

He said: “I would say it is clearly incumbent on understanding the clarity around whether this auction will take place and how quickly before you can take the business to market. Respective shareholders of this business will want a reasonable degree of clarity on how this will play out.

“Our focus and attention is on the auction, but I’m sure the Group will make a decision on whether they want to take the business to market in due course.”

The news came as parent company Telefónica announced its financial results for the first half of 2017, which saw operating income across the Group increase by 6.1 percent.