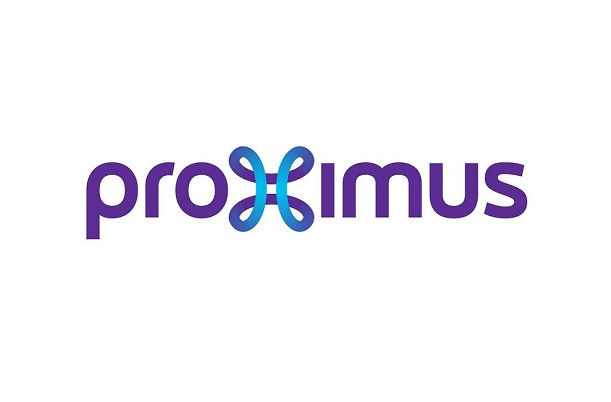 Proximus has become the first operator in Belgium to hold a 5G New Radio trial in the country.

The operator worked with Huawei on the demonstration, which took place in Leuven and involved the 3.5GHz band and Massive MIMO.

By using test equipment, Proximus was able to hit speeds of 2.94GBps and latencies were as low as 1.81 milliseconds. The operator said it wanted to test the technology in a suburban application environment.

Over the next six months, Proximus will work with Belgian universities to test propagation, performance and power in similar settings. It added that further trials were planned with Huawei, but did not give further details.

Geert Standaert, CTO of Proximus, said: "As the specifications of 5G are becoming more and more clear, we are exploring the possibilities of this next generation mobile technology. These tests with Huawei are of great value for us as they enable us to gain valuable insights in this cutting-edge technology and the benefits it will bring to enterprises and consumers in Belgium. As such Proximus is preparing itself to bring 5G to Belgium."

In November 2016, Proximus hit speeds of 70GBps in pre-standard trials of 5G in its head offices, where it was also working with Huawei.

Speaking to Mobile Europe at this year's Mobile World Congress, Standaert said that smaller operators such as Proximus needed to pick and choose their battles ahead of launching 5G services.

He said: "We need to get smarter about the path from A to B, how to do it and which intermediate steps to get there.

"Maybe an intermediate step is not to go for the full benefits at this moment, but to say, listen, I grasp part of the benefits but I will still take some more time [until] the technology is fully matured. At the right moment I step in."