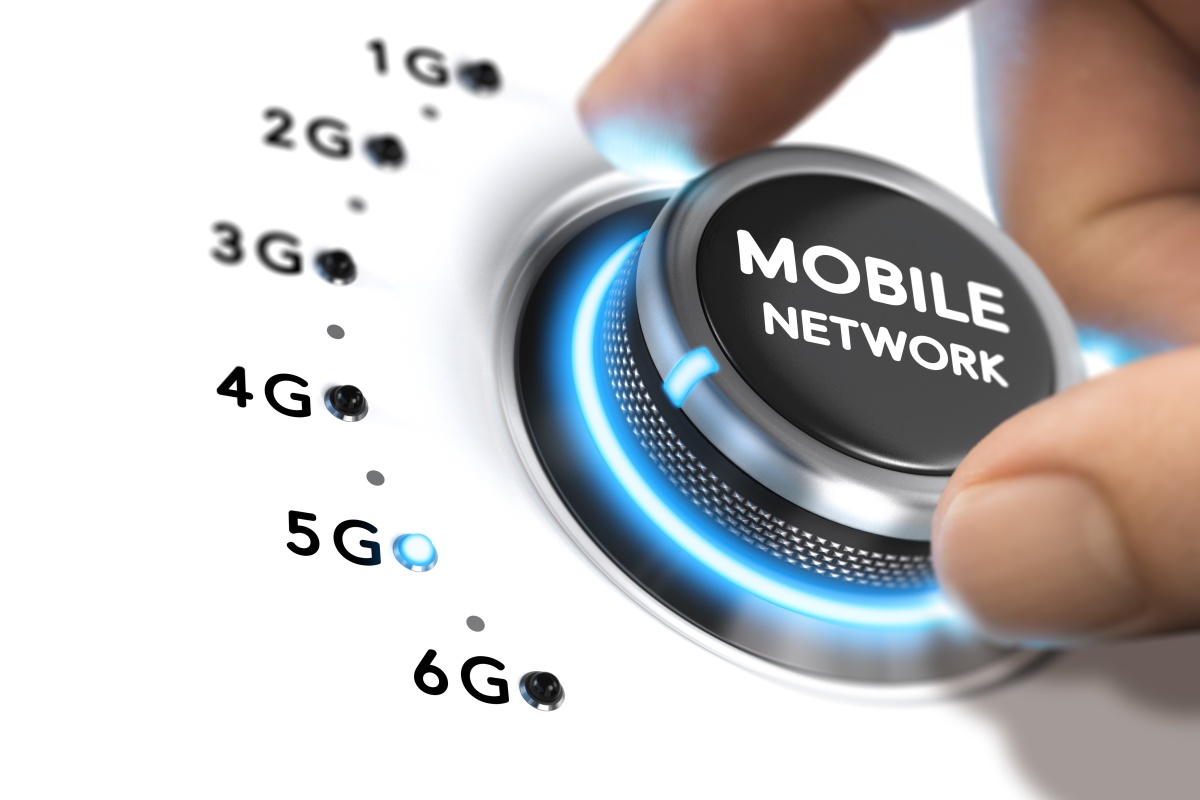 Many applications, including critical infrastructure, still rely on 2G so switch-off and migration need to be carefully planned and new models should be explored.

This is the conclusion of a new report from advisory firm Real Wireless for the UK Spectrum Policy Forum.

As 5G rolls out, operators will likely look to sunset 2G at some point to release spectrum but the report notes that the network is still relied on by the elderly, users in rural locations and numerous machine-to-machine (M2M) applications, such as many smart meters.

John Okas, Real Wireless, commented: “With so many applications and at-risk users still reliant on the ageing 2G networks, including critical national infrastructure, it’s clear that the switch-off and migration is something that will need careful and considered management along with long term planning.

“It is also possible that new models could emerge whereby a single 2G network evolves to serve all of the M2M use cases – including smart meters and eCall [the mandatory European Commission system that connects vehicles to national emergency services in the event of an airbag deployment].

"With the launch of this report Real Wireless and the SPF hope to provide insight to the Government, Ofcom and other stakeholders to help inform their future strategic planning.”

As of July 2019, a total of 20 GSM networks run by national mobile operators have been switched off completely, as well as four networks using regional 2G-like technologies. There have also been five total sunsets of 3G (W-CDMA) networks.

Firm dates before 2026 have been set for sunsets of a further 15 GSM and 13 W-CDMA networks (in five cases an operator has set a timeline for both switch-offs). There are also three further CDMA sunsets scheduled.

As of 2020, there will be no 2G networks available in North America. In Europe, 2G networks may outlive 3G and the report concludes that this will more than likely be the case in the UK.

Telenor announced 3G switch-off in 2020, ahead of 2G in 2025. Vodafone will phase out 3G networks across Europe in 2020 and 2021 while Deutsche Telekom plans to use 3G until the end of 2020. Vodafone, Deutsche Telekom and Telefonica have not announced any plans to switch off 2G in Europe.

The need for 2G services is likely to continue into the 2030s, the Switching off 2G report concludes.

Tony Lavender, Chair of the Spectrum Policy Forum Steering Board commented, “We sometimes focus on technology without fully understanding the impact on services people rely on.

"Among other things, 2G enables smart metering and the mobile phones used by many vulnerable people in society. We need to think through the alternatives for these services before switching them off.”

The report identifies key 2G use cases, alternative technologies that could replace 2G networks, migration issues and potential options to consider to reduce the impact of migration together with lessons learned in overseas 2G sunsets.

In South Korea, for instance, Korea Telecom faced delays enforced by the regulator, KCC, and a class-action lawsuit from 900 subscribers, in the process of sunsetting its 2G network from 2011 to 2012.

The operator was initially denied permission by KCC to switch off 2G because it still had five per cent of its total base (about 810,000 users at the time) on 2G.

By contrast, operators which had already turned off 2G in other countries, such as Softbank and NTT Docomo in Japan, had successfully reduced 2G numbers to a far lower level before the sunset – in Docomo’s case, only 0.3% of its base, or 202,000 users, at the time of sunset in 2011.

KT also gave only three months’ notice to subscribers that it planned to switch off 2G, whereas Docomo had publicised its intention more than three years before the final termination date.

In order to reverse the suspension of its sunset, the operator offered various incentives for users to move to 3G including exemption from 3G subscription fees for the first three months, followed by discounted rates for two years; free devices; and a payment of KRW33,000 for a returned 2G device.