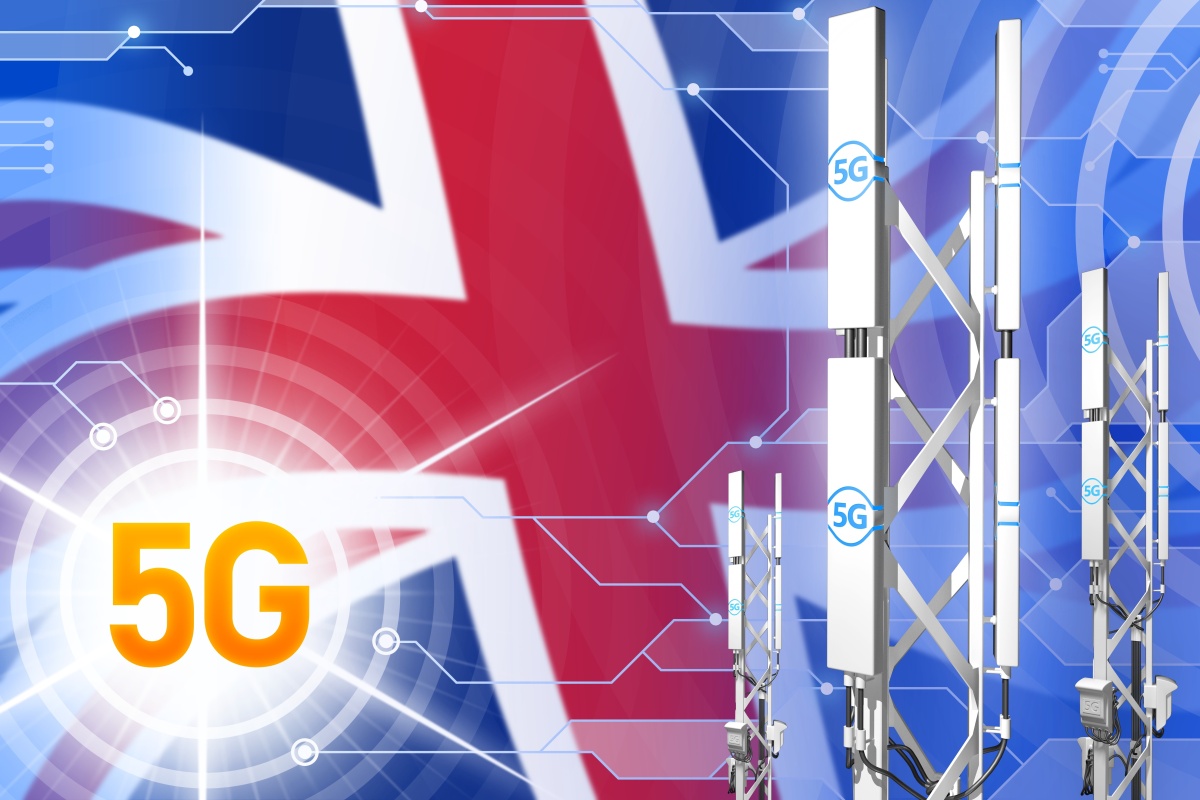 ‘Government insiders’ say Huawei will be allowed in ‘non-contentious’ infrastructure, as US seeks to steps up action against the Chinese firm and Arm finds a way round US ban.

According to reports in various British newspapers and it seems Prime Minister Boris Johnson is taking the same approach as his predecessor Theresa May took in April.

This is despite the pressure put on the UK government by the Trump Administration to ban Huawei equipment from all 5G infrastructure: as the UK prepares to leave the European Union, it is looking to the US as a major trading partner.

Earlier this week Ajit Pai, who is head of the US telecom regulator the Federal Communication Commission (FCC), said the agency will vote on an order to ban carriers from using federal subsidies to purchase equipment or services from Huawei or ZTE.

He said, “The concern is that hostile foreign actors could use hidden ‘backdoors’ to our networks to spy on us, steal from us, harm us with malware and viruses, or otherwise exploit our networks.

“And there are mounting reasons to believe that the Chinese firms Huawei and ZTE pose an unacceptable risk to U.S. national security.”

Given that Huawei's presence in the US infrastructure market is negligible, the effect of a vote in favour of the motion would be limited. It is more likely to hit subsidised rural networks if they are obliged to replace equipment already deployed.

While US authorities continue scrutiny of American companies trading in China or with Chinese companies, chip maker Arm, which is owned by Japanese company Softbank, looks to have found a way round the US ban on trading with Huawei.

Arm’s legal team has decided that its v8 and v9 chip designs originate in the UK and hence fall outside the US ban, having originally complied with it.

Huawei is the world’s second largest smartphone manufacturers and, along with almost every other handset maker, uses Arm’s designs in its products.

The Chinese giant is developing its own processors, based on Arm’s design, to reduce its dependence on US technology, so this is more good news for Huawei, whose results so far have yet to reflect the full force of the US action against it.