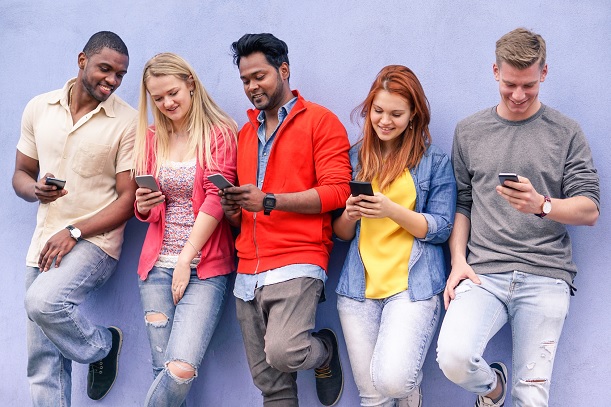 Smartphone sales grew a modest 1.3 percent in the first quarter of 2018, driven by higher-quality devices at lower price points.

According to Gartner, smartphones sales to end users totalled 383.5 million in Q1, compared to 378.5 million in the corresponding quarter of 2017.

Chinese players Huawei and Xiaomi were the big winners. The former grew sales to 40.4 million from 34.2 million, driving its market share to 10.5 percent from 9 percent a year earlier. The latter's share jumped to 7.4 percent from 3.4 percent, as sales surged to 28.5 million from 12.7 million.

"Even though demand for Apple's iPhone X exceeded that of iPhone 8 and iPhone 8 Plus, the vendor struggled to drive significant smartphone replacements, which led to slower-than-expected growth in the first quarter of 2018," said Gupta. "With its exclusive focus on premium smartphones, Apple needs to significantly raise the overall experience of its next-generation iPhones to trigger replacements and lead to solid growth in the near future."