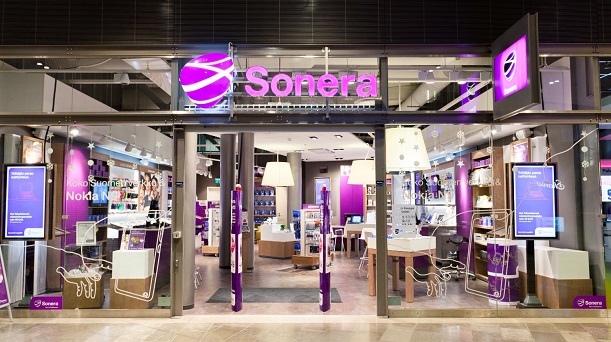 Finland's Sonera has become the latest telco to trial a 5G-ready network, hitting data throughput speeds of 4.5GBps in a demonstration with Nokia.

The trial used Nokia's AirScale Base Station and a core network solution. Footage shot by Nokia's OZO virtual reality camera was sent via the mobile network.

Timo Hietalahti, Head of Network Architecture and Development at Sonera, said: "Combining mobile and fixed technologies, and making sure those technologies function well together, is more important than ever in future network solutions.

"5G has a key role in the Internet of Things and virtual reality solutions, and in order to provide for the explosive growth of mobile traffic we see already now, all technologies allowing us to best utilise fixed networks are needed."

The demonstrations follow an agreement signed between the two telcos in July which Sonera said was central to its evolution towards 5G.

As part of the agreement, further trials between the two operators will involve testing 5G technology and the "early introduction" of commercial 5G services.

Both companies also recently trialled a small cell network to boost capacity at the Flow Festival, which was held in Helsinki in August.