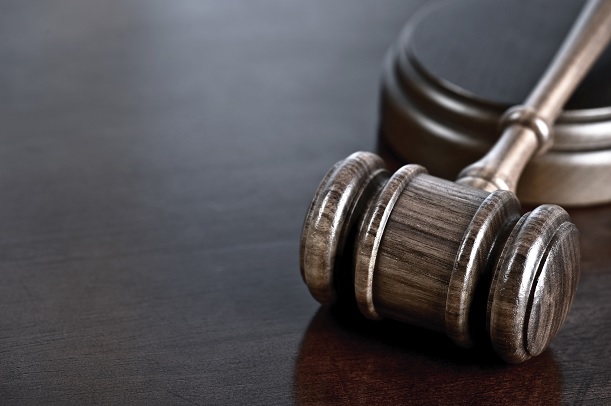 Fourteen Democratic US state attorneys general are striving to block the acquisition through the courts arguing it will lead to less competition and higher prices.

The New York court was shown evidence yesterday intended to prove that the merger would lead to price rises by all the US mobile operators if the $26 billion acquisition of Sprint by Deutsche Telekom’s US division, T-Mobile, went ahead.

Sprint’s Chief Marketing Officer, Roger Solé, was the first witness called and the court was shown an email from him to Marcelo Claure, the Chairman and then Acting CEO of Sprint, which is owned by SoftBank.

In it he suggested that the merger would be the least good option for customers and suggested alternatives such as offering bundling cable and mobile services.

A later text message between the two, sent by Solé said he expected the merger would lead to an increased average revenue per user of $5 in five years’ time across the board.

T-Mobile’s outgoing CEO, John Legere, has promised the combined company would not increase prices for three years after the deal’s completion, and that it would continue with some low-cost tariffs, such as T-Mobile's $15-per-month prepaid plan with 2GB of data.

Another email from Solé shown in court said that the synergies between the two companies could not be expressed for regulatory reasons in response to T-Mobile baulking at paying a premium for Sprint, according to the Financial Times [subscription needed].

The defence said Solé did not take part in the negotiations or strategy around the acquisition.

This is an unprecedented situation in which will test the federal government’s powers to block mergers that have received regulatory approval.

Four state attorneys general pulled out of the court action, accepting the decision of the Department of Justice to approve the deal.