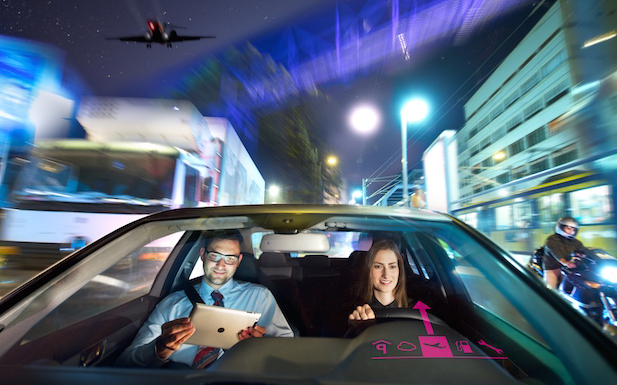 Car makers could evaluate 150,000 kilometres of test drives in a matter of hours through a new software solution from T-Systems.

The solution works by compressing software to around 10 times its original volume without any data loss, which speeds up the analysis from days to hours.

However, T-Systems said its main characteristic was its ability to simultaneously analyse data across a group of computers, which it said further decreases the typical duration of evaluation. The software can also find correlation between different kinds of data streams automatically.

The operator said the new solution was in response to the greater sophistication of cars and their corresponding production of data.

It said some prototype cars are generating around 10,000 different values at the same time, spanning the likes of distance sensors or emission tracking, which is the equivalent of three terabytes of data per hour.

Another advantage of the solution raised by T-Systems was the effect it had on the evaluation of when software is changed within a vehicle. The operator said that instead of running a full test process again, the change can be integrated into a simulator, which reruns the original conditions of the test drive and raises any negative effects.

It said car manufacturers would be able to explore how LTE and 5G could be used in real-life driving conditions.