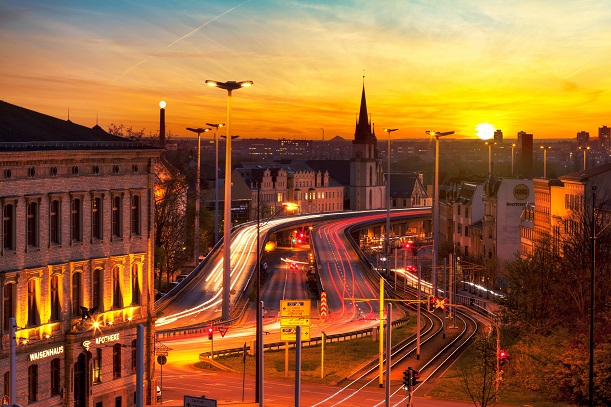 Telefónica Deutschland is looking to the next stage of merging the O2 and E-Plus networks after completing integration in several major German cities and rural parts of the country.

E-Plus was bought by Telefónica Deutschland from KPN in late 2014, with the network integration project starting a year later.

The operator announced that customers in the cities of Munich, Stuttgart, Halle, Braunschweig, Potsdam, as well as parts of southern Germany and western Münsterland can now take advantage of the new network.

It said tens of thousands of sites have been upgraded and more than 100 new LTE stations are being activated each week. In Munich, for example, 750 mobile sites have been modernised, with a further 249 new locations built.

Stuttgart saw its number of LTE sites almost treble, stretching its reach to more than 1,000 locations. The operator is now planning to turn its attention to upgrading the transport routes across the city.

Meanwhile, in Halle, the birthplace of Händel, customers can tap into city-wide LTE after more than 100 new sites were built and 74 upgraded.

Cayetano Carbajo Martín, CTO of Telefónica Deutschland, said: “As the major project network integration progresses, we are creating an improved and more efficient O2 network in more and more cities and regions in Germany. In the months to come, customers in further regions will benefit from a better network experience.

"Our new network serves as the optimal basis for providing our customers with mobile freedom in a digital world. To this end, we will continue to invest in comprehensive network expansion and network optimisation measures.”

As well as completing network integration in other parts of Germany, Telefónica Deutschland said a further focus would be to improve the network at high demand areas, such as pedestrian zones, industrial estates, shopping centres and hotels.

The project is aiming to be completed in 2020, when it will cover around 60 percent of the German population.