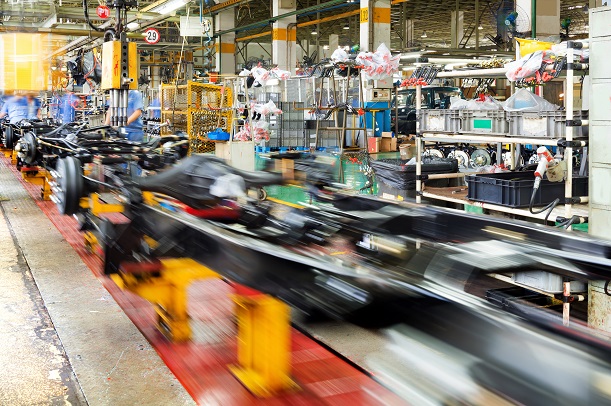 5G's strengths have been demonstrated again in an industrial context, with Telefónica and Nokia holding a demonstration within a production line.

The telcos worked with the University of Valladolid and the city of Segovia on the pilot, which used augmented reality to test the health of an assembly process.

Images of the production line were captured on camera and sent to a multi-access edge computing server, where video analytics compared them to how the assembly should be progressing.

This feedback was forwarded onto an augmented reality app running on a tablet.

The telcos said 5G's low latency capabilities were essential to track the progress of the assembly line in real time. In particular, MEC was central to the low latencies as it could process data closer to the end user.

The trial used a 5G radio node and completed network core. It is expected that these technologies will be implemented on Telefónica's network by the end of March next year.

The demonstration formed part of Telefónica's 5G Technological Cities project, which was launched at the beginning of this year and aims to help Spain prosper with 5G.

As well as Segovia, a separate testbed has been established in Talavera de la Reina. Both cities will see their networks upgraded over the coming months ahead of 5G's launch.

The operator has estimated that there will be approximately 10 million autonomous vehicles by 2022.