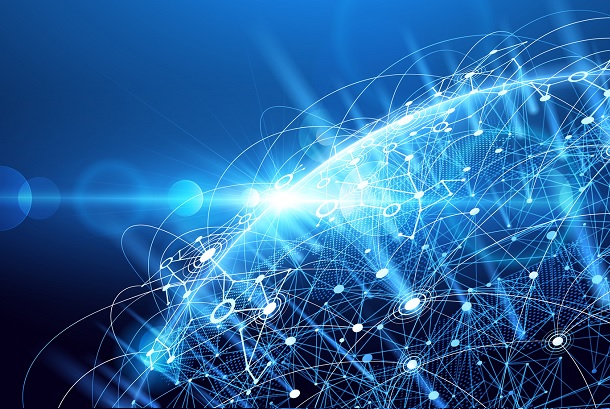 Three UK is working with Nokia to deploy a new core network in the cloud as it seeks to make its operations more efficient.

Work on the network will begin in several data centre locations over the course of 2017.

Three’s cloud-based network will allow it to respond rapidly to changing demands on the network as the IoT and 5G approach.

Graham Baxter, Chief Operating Officer of Three UK, said: “Three carries 35 percent of mobile data traffic in the UK today. The cloud core network will enable us to scale even further and continue to offer great value and service innovation to our customers.”

Three has also looked at small cells as a way of expanding capacity on its network with a trial in London.

It has also introduced embedded Wi-Fi calling, which will allow voice traffic to be carried over Wi-Fi networks rather than its own voice network. Three has also acquired UK Broadband, which gives it access to additional spectrum as the launch of 5G approaches.

Telekom Austria subsidiary velcom announced last month that it had shifted its core architecture to the cloud after completing a nine-month project with ZTE.

The same month, Finnish operator Elisa announced it was working with Nokia to test whether its cellular base stations could be moved to and managed in the cloud.