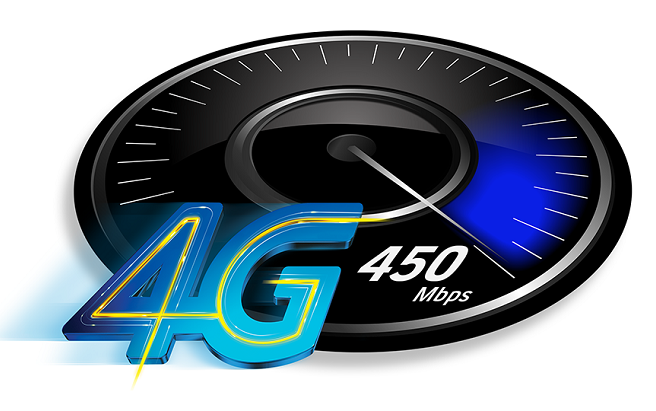 Turkcell was the big spender in Turkey's 4G auction, buying 172MHz of bandwidth at a cost of €1.62 billion.

The long awaited auction, which could have been postposed indefinitely after the country's president said he wanted Turkey to jump straight to 5G, reportedly raised 1.5 times expectations for the public coffers.

Turkcell revealed it will use the spectrum to launch LTE-A by April 2016. It is also working on 5G research with a military electronics company.

CEO Kaan Terzioglu said: "With these results, Turkcell customers will be able to match the existing fibre broadband speed experience while using mobile internet and services. Turkcell will be the only operator which can provide mobile internet experience at up to 375MBps and we are excited to be able to offer this privilege to our customers. Our efforts to transform our country into a producer of technology will now continue with 4.5G and domestic 5G."

The operator said it would use the acquired spectrum to increase the speed, coverage and capacity of its mobile broadband services.

The licences will be valid until April 2029.