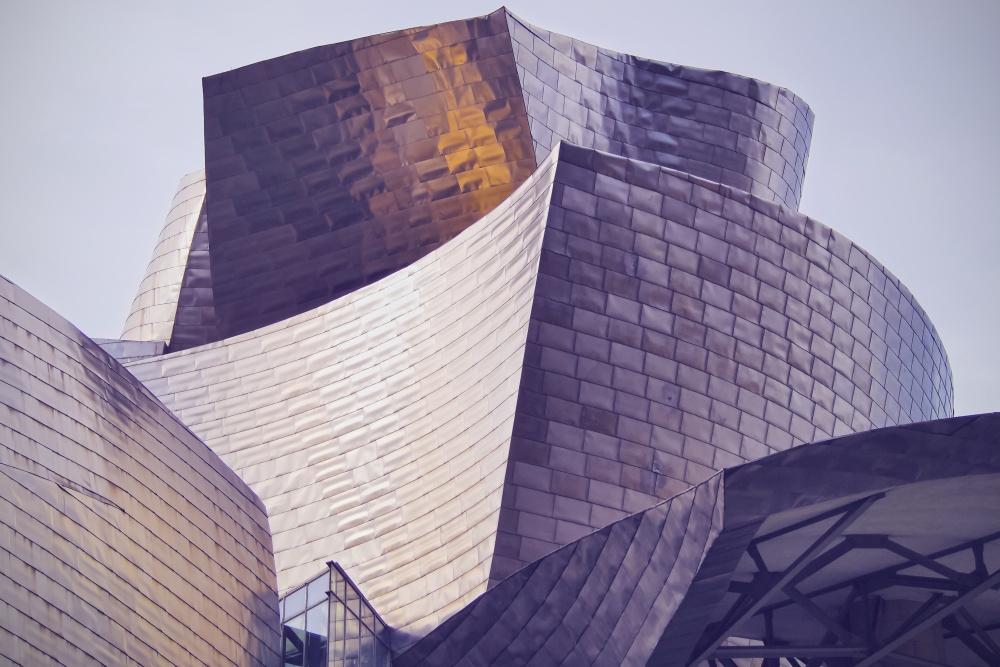 Euskaltel’s strategy is to leverage the Virgin brand, offer simple, one-price converged products and “[pick] off the soft underbelly of the big three”.

Euskaltel operates in northern Spain, with a network covering nearly 2.3 million households. It provides broadband, mobile, TV and fixed lines to residential and business customers. The company operates under the Euskaltel (Basque Country), R Cable (Galicia) and Telecable (Asturias) brands in the regions they cover. Euskaltel acquired R Cable late in 2015 and Telecable in July 2017.

Now it has ambitions to move into the 85% of the Spanish market where it has no presence by riding on others’ infrastructure, just as the converged services operator, Sky, does in the UK.

How realistic is this, given Spain is a tough market, as the “big three”, incumbent Telefonica, Orange and Vodafone can all attest?

The importance of fibre

Euskaltel is listed on the stock markets of Bilbao (iconic Guggenheim Bilbao Museum pictured), Madrid, Barcelona and Valencia. Zegona is its largest shareholder with a more than 20% holding. Zegona was set up in 2015 by former Virgin Media execs Eamonn O’Hare and Robert Samuelson.

In an interview, O’Hare said, “There are two unique features of the Spanish market…one, you can get access to fibre at economically viable rates, and we’ve done a deal with Orange to [use] their fibre infrastructure on a wholesale basis, and possibly also on a what they call ‘mutualisation’, whereby you lease the fibre over a very long term, but we are not going to build fibre.”

Hence the first step in its nation-wide plan was to negotiate a better wholesale agreement with Orange for its fibre infrastructure at the end of last year.

O’Hare acknowledges the likes of Orange and Telefonica have invested massively in fibre infrastructure, but added it is also cheaper to deploy fibre in Spain because, as it came relatively late to the party, its duct system is new and built for purpose. In addition, a higher proportion of Spaniards live in multi-dwelling buildings than say in Germany, the UK or Switzerland. Hence one run of fibre into a building serves many people.

In addition, planning rules – which are hugely problematic for many operators, including in the UK and Germany – allow operators to run black boxes up the sides of blocks of flats, which would not be allowed in many markets.

Not your grandfather’s MVNO

O’Hare said the second factor unique to Spain is a different approach to mobile virtual network operators (MVNOs) than in other Western European markets. “The deal we’ve structured with Telefonica and Orange is if the market grows at 10% a year, with the consumers’ data consumption growing 10% annually too, then your cost per gigabit goes down by 10%, so the margin is maintained. This is a very unusual structural benefit to someone who wants to piggyback on someone else’s mobile infrastructure.”

He continued, “Those two unique features allow players like ourselves to leverage our greater cash flow and operating capability in the north of Spain, where we address 50% of the customer base to expand out to the other 85% of the country…Spain is one of the most vibrant countries in the world [regarding fibre penetration]”.

Outside its northern heartlands, Euskaltel will markets its products under the Virgin brand, which O’Hare described as “the last part of the puzzle”, explaining that the brand is recognised by 75% of consumers in Spain.

Further, the churn rate across Spain outside Euskaltel’s northern stronghold is 3 million people a year, and also the market is growing by 500,000 people a year.

O’Hare added, “Broadband is still growing and pay-TV is still growing. So we're going to go fishing in a pond of 3.5 million customers. And if I am able to pick up 100,000 to 250,000 of those customers per annum, then over a period of three, four or five years, I will double the size of the Euskaltel business.

“Now I will put that in context. It basically means that we picked up something like 1 point market share per year over the next three, four or five years. It means we don't disrupt the market. We're not trying to be an Iliad of France or Italy, we will be a rational player that is picking off this soft underbelly of the three large players.”

How will Euskaltel achieve this in a fiercely competitive market? “The product, the target audience and pricing”, according to O’Hare. Clearly, FTTH, mobile and fixed line, plus a “skinny” streamed-only Pay-TV offering. It will supply customers with a 4K Android box and a streaming service that includes the free TV channels and content it already buys for northern Spain.

O’Hare said, “We are not going to force-feed customers sports and movies, which means we can charge €50 to €55 a month [instead of €100 to €120] – with functionality [like] pause, rewind, record, catch-up and so on without a big disc whirling away under their TVs. Customers only want to pay for content they want. They can also stream Prime, Netflix or any other kind of content they want. They still get 95% of what they were paying for previously.”

This still looks like a mountain to climb, but O’Hare argued, “We're not a private equity firm that does ten things simultaneously and hope that two are knockouts [hugely successful], six are average and two are losers. We focus on one or two things at a time. We're very operational. That's what we are. We're not finance people. So we try to get hold of reasonable sized assets – Euskaltel €3 billion enterprise value business We work very hard to bring value-added pieces go on equation to make them bigger better and more valuable.”

Recently there has been a shake-up of top management, with Jose Miguel Garcia being appointed CEO – he ran Jazztel from 2006 to 2015 – and big operational changes.

The Virgin portfolio will offer, “One product at one price and be ubiquitous, and no shops – all customer service will be online”, according to O’Hare. This seems eminently sensible in an industry whose first approach to improving customer experience usually starts with an overhaul of contact centres, as opposed to reflecting on when was the last time anyone called Amazon?

O’Hare said, “It’s going to light touch, with Giffgaff-like customer service [a successful MVNO in the UK that runs on the O2/Telefonica network], where people serve themselves” and help other customers to solve their problems in exchange for rewards. It scores very highly in customer satisfaction studies.