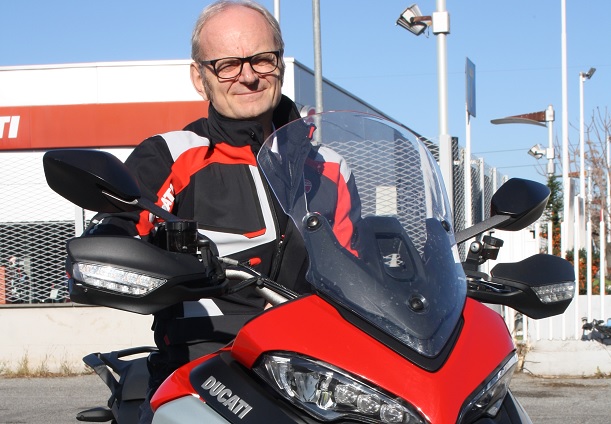 Ferigo, who replaces Oscar Cicchetti, will be responsible for improving the backbone of TIM's network infrastructure.

Details about his immediate priorities were scant but the operator has been working on a project to improve network capacity and indoor coverage through the deployment of small cells.

Announcing the project in February, Cicchetti said the project would play a key role in the operator's shift towards 5G networks.

Speaking to Mobile Europe in December, Ferigo said the operator would also deploy 2,000 small cells this year into outdoor areas that are of historical importance or where there are architectural constraints to traditional infrastructure.

He also said the forthcoming change in operator networks would lead to a change in how staff works. He said: “The network transformation that is necessary will cause a transformation in skills.

“At the moment we work in silos, between the designer, the developer, the engineer. With this new kind of architecture, the same person will have all of those skills."

A replacement for Ferigo has not been named and there will be no interim appointment.

It is the latest development in a period of considerable change for TIM. The operator's majority shareholder Vivendi is set to be challenged by an activist investor group for control of its board.

The operator's deputy chairman left the business in February and TIM was forced to deny rumours CEO Amos Genish was also about to leave the business after only five months in the job.