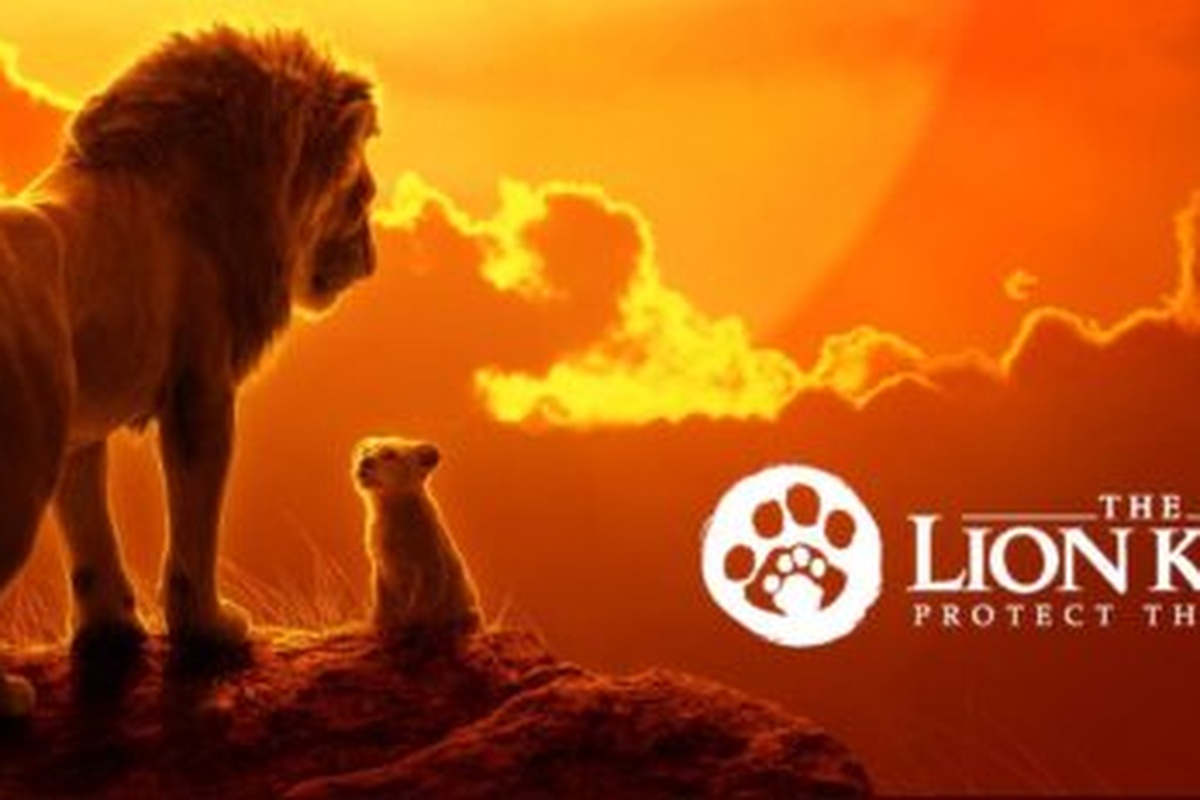 The deal follows successful pilot campaigns for Disney and McDonald’s, and highlights new revenue streams for the operator.

Vodafone Group has partnered Out There Media (OTM), which specialises in mobile advertising and data monetisation, for it rich communications services (RCS) offer.   The deal follows two successful campaigns with The Walt Disney Company Africa and McDonald’s.

Liz McCord, Principal Product Manager, Vodafone Group, adds: “The Disney and McDonald’s campaigns[']…results were spectacular and prove the value of this new messaging channel for mobile customers and brands alike.

“RCS Business Messaging is the game-changer the industry has been waiting for.”

RCS is a protocol that was adopted by the GSMA back in 2008 as a replacment for SMS and an alternative to over-the-top messaging apps. Although it has made slow progress, the pace appears to be picking up. The Verge offers a good explainer here.

Using the Vodafone network to facilitate the all new 2019 Lion King release and McDonald's Rewards program RCS projects, the campaigns saw a 72% and 73% read rate respectively with a conversion rate of about 3%.

Engagement rates were 44% with the McDonald's campaign and up to 82% with the Lion King one, without subscribers needing to leave the native messaging app on their phone.  Kerstin Trikalitis, CEO, OTM, says: “Our proprietary technology platform, Mobucks, produces a level of RCS experience not yet seen in the marketplace and a viable alternative to…over-the-top apps.

“By joining forces with Vodafone, we have created a unique, end-to-end, cloud-based and fully-managed RCS solution, taking full advantage of the channel’s ability to allow users to interact with brands without leaving their native messaging app.”  Nick Lane, Founder and Chief Industry Analyst at Mobilesquared, concludes: "This is a clear sign that major brands are taking RCS seriously and are starting to see the potential of the channel.

"Using an advertising model will allow the RCS ecosystem, and mobile operators in particular, to tap into the $616 billion global advertising spend.”