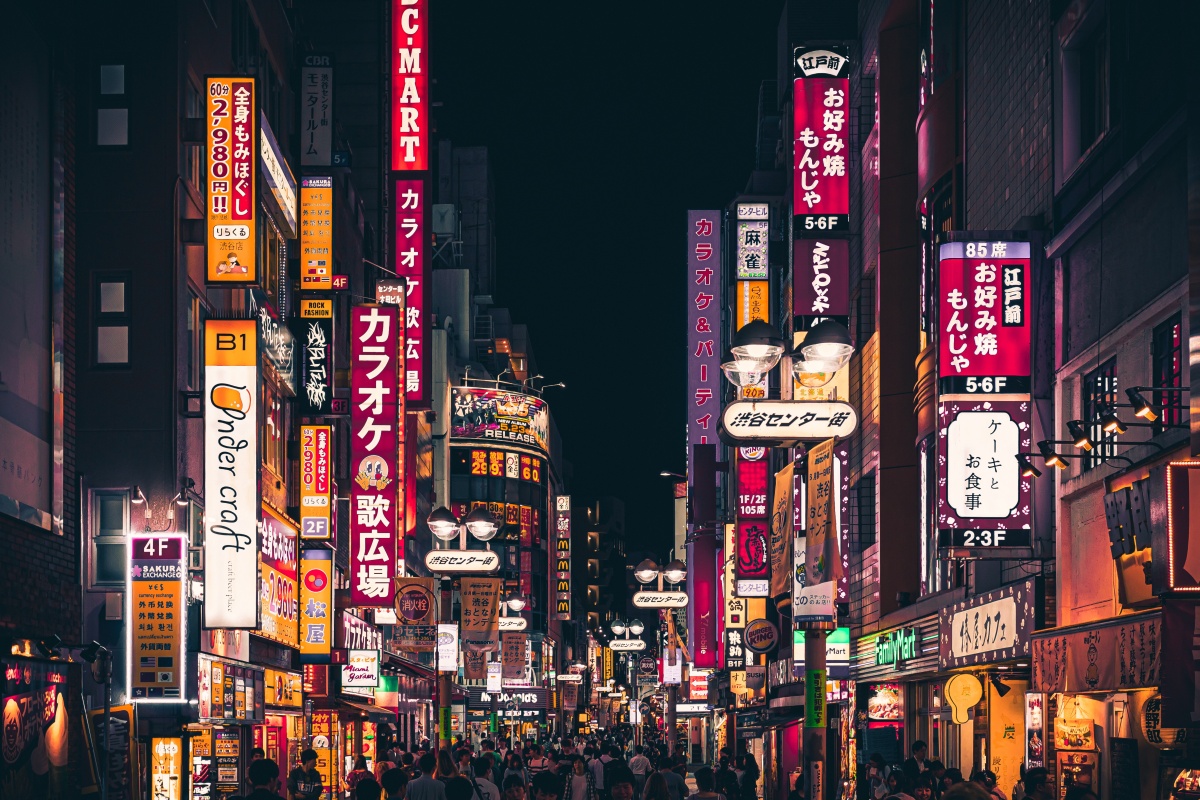 Ahead of its scheduled 4G network launch on April 8, Rakuten Mobile has announced its unlimited data price plan at less than half the cost of its rivals.

Rakuten UN-LIMIT will be available for 2,980 yen per month (€24.83) and offers unlimited data within Rakuten network areas and unlimited domestic calls with the Rakuten Link app.

Further, the first 3 million subscribers will get the first year of service free. A similar strategy was used by Reliance Jio for its public launch in India in 2016.

The Rakuten UN-LIMIT package comes in at less than half the price of those from Japan's three big carriers, NTT Docomo, KDDI and SoftBank, according to the Japan Times.

Rakuten said its network architecture for the first fully virtualised mobile network had allowed for substantial reductions in capital investment and operation costs, enabling it to pass these savings on to subscribers.

During a livestreamed conference Rakuten Chairman and CEO, Hiroshi Mikitani, touted the "shocking price”, as well as the "easy to understand" one-size-fits-all plan.

Rakuten’s all-you-can-eat data plan only covers Rakuten network areas in Tokyo, Osaka and Nagoya metropolitan areas. Outside this range, subscribers will be switched to KDDI's network, through an asset-sharing agreement. Outside Rakuten’s network, data is capped at 2GB monthly, after which speeds drop to 128KBps. The deal lasts until 2026 while Rakuten builds out its network.

“The architecture also enables flexible deployment of new services and lays the groundwork for the low cost and speedy implementation of 5G,” a Rakuten statement said.
Rakuten’s network was originally scheduled to launch in October 2019 but was delayed.

Tareq Amin, CTO at Rakuten Mobile (read our exclusive interview with him) was formerly CTO at Jio in India, which has left competitors trailing in its wake.