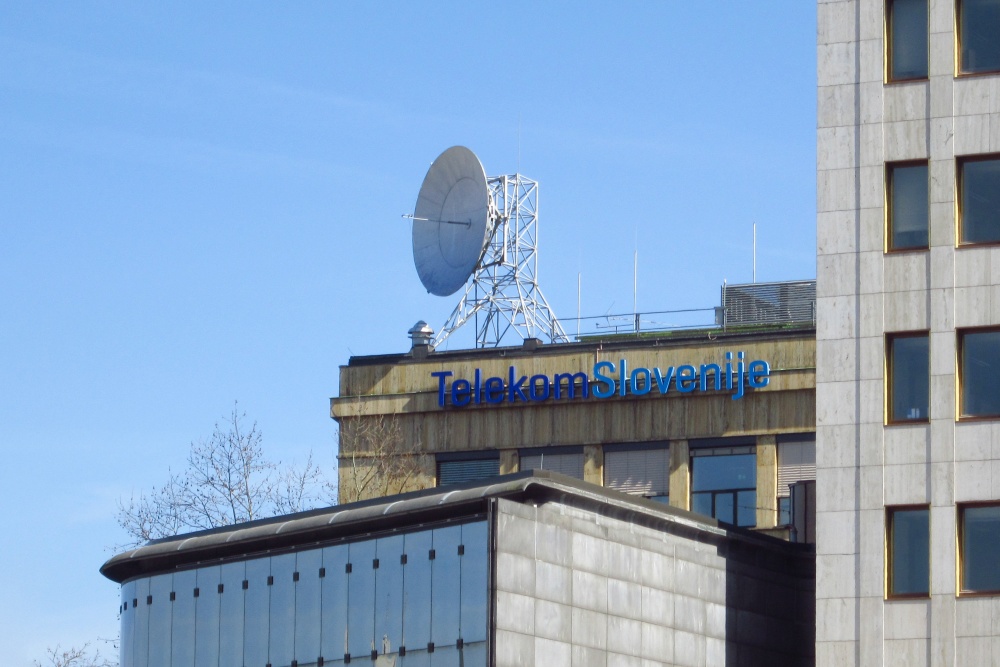 The partners are testing the infrastructure and various use cases, as well as exploring business models.

The launch comes after Telekom Slovenije and Iskratel announced in February that they would jointly develop 4G-5G hybrid public-private networks.

Matjaž Beričič, Telekom Slovenije's Member of the Management Board responsible for technology, said, “We plan the public mobile network in such a way that within one smart physical infrastructure we will enable state-of-the-art virtualised networks for different verticals – in different ways – as fully virtualised or as a hybrid public-private, so-called ‘campus’ network.

“With Iskratel, we have established a reference case in which we will be able to test different capabilities, implementations and new ideas for new opportunities on specific use cases."

Kristijan Melinc, Sales Director of BU Core at Iskratel, added, "I am very proud we have deployed a 5G network in our own business environment. We leveraged our expertise in core networks and together with our partners shaped a complete solution that will allow us to address demands for campus networks in various industries. We were able to learn much more about the intricacies of 5G applications from our real-world installation rather than from theory or lab-style test projects."

Iskratel says the 5G test network is already bringing benefits within its own business.

“Artificial Intelligence alerts our staff of deviations from the optimal processes and workflows, well ahead of time,” said Sašo Šimec, COO at Iskratel. “Therefore, 5G increases the safety of our staff, as well as improving our bottom line.

“We are convinced the essential building blocks of this solution can be reused in other industry verticals and deliver similar value to different kinds of operations.”

In addition to the partners evaluating the technical performance of the network, the Institute for Non-Ionizing Radiation (INIR), an independent and accredited national organisation, also measured the electromagnetic radiation from the 5G base station in Iskratel's production facilities.

"The results of the measurements show that the radiation exposure at all measuring points is far below the warning values set by the regulation on the protection of workers from the risks related to exposure to electromagnetic radiation and the values set by Council Recommendation 1999/519/ES on limiting exposure to electromagnetic radiation,” said Tomaž Terček, INIR.