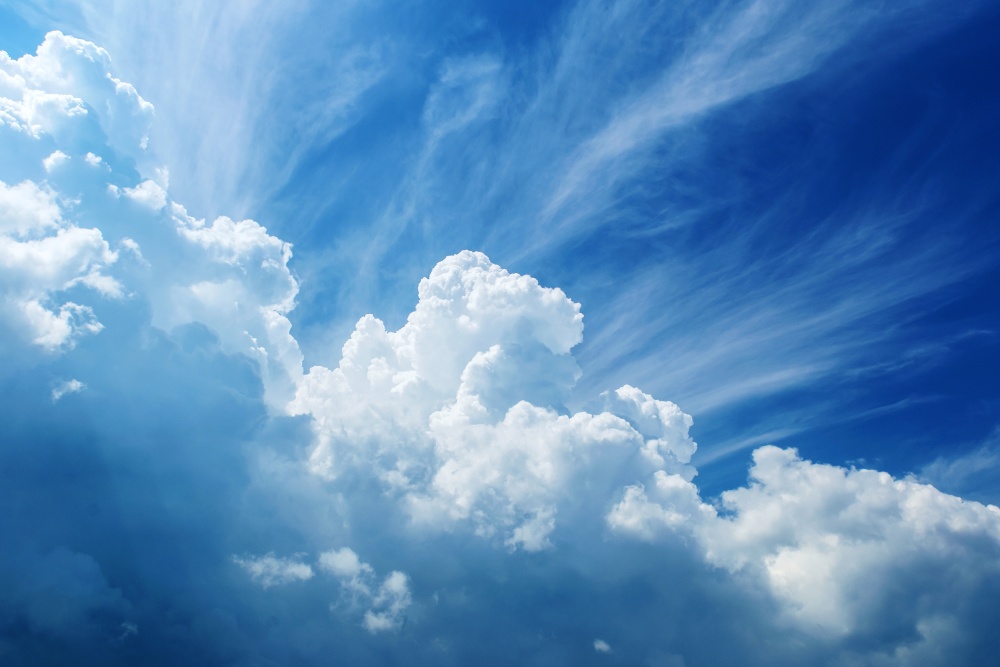 Spending on non-cloud environments saw double-digit declines in the quarter, according to research from IDC.

At the regional level, year-over-year changes in vendor revenues in the cloud IT Infrastructure segment varied significantly during 1Q20, ranging from 21% growth in China to a decline of 12.1% in Western Europe.

The  impact of the COVID-19 pandemic was the major factor driving infrastructure spending in the first quarter. Widespread lockdowns across the world and staged reopening of economies triggered increased demand for cloud-based consumer and business services driving additional demand for server, storage, and networking infrastructure utilized by cloud service provider datacenters.

IDC expects that the pace set in the first quarter will continue through rest of the year as cloud adoption continues to get an additional boost driven by demand for more efficient and resilient infrastructure deployment.

Disparity in 2020 infrastructure spending dynamics for cloud and non-cloud environments will ripple through all three IT infrastructure domains – Ethernet switches, compute and storage platforms.

Within cloud deployment environments, compute platforms will remain the largest category of spending on cloud IT infrastructure at $36.2 billion while storage platforms will be fastest growing segment with spending increasing 8.1% to $24.9 billion. The Ethernet switch segment will grow at 3.7% year over year.