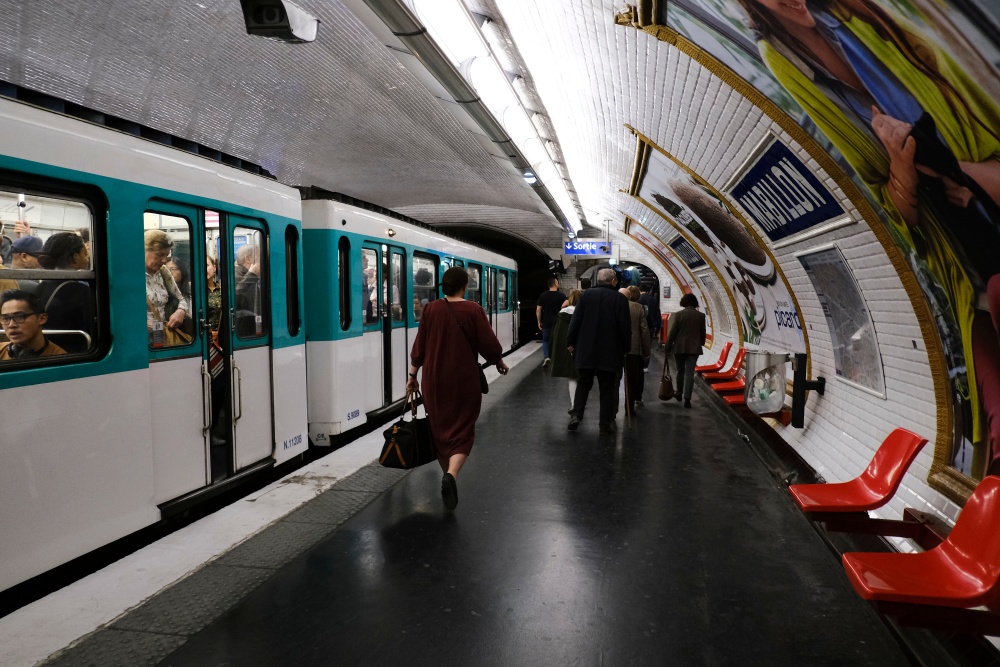 The service works in the Metro's tunnels and on trains, according to Régie Autonome des Transports Parisiens (RATP), the authority that runs the city’s Metro and the Réseau Express Régional (RER – the city’s suburban rail network).

There is also coverage at the RER stations that intersect with Metro lines.

The service enables access to passenger information such as via the RATP and Via Navigo applications.

According to RATP, operators had to jointly manage many technical constraints for the installation of 300km of cables, 3,000 antennas and 280 technical hubs or rooms, many underground, and sometimes more than 100 years old.

Some 321 telecom sites have been set up on the network to cover 304 underground stations, including access to them, plus platforms and tunnels.

Three sites have also been created to house operators’ equipment outside certain stations to work round space and air conditioning constraints.

RATP says it is the first historic transport network to offer access to 4G on its entire network.

RATP and the operators will continue to improve in the networks and meet the demands of their growing use.