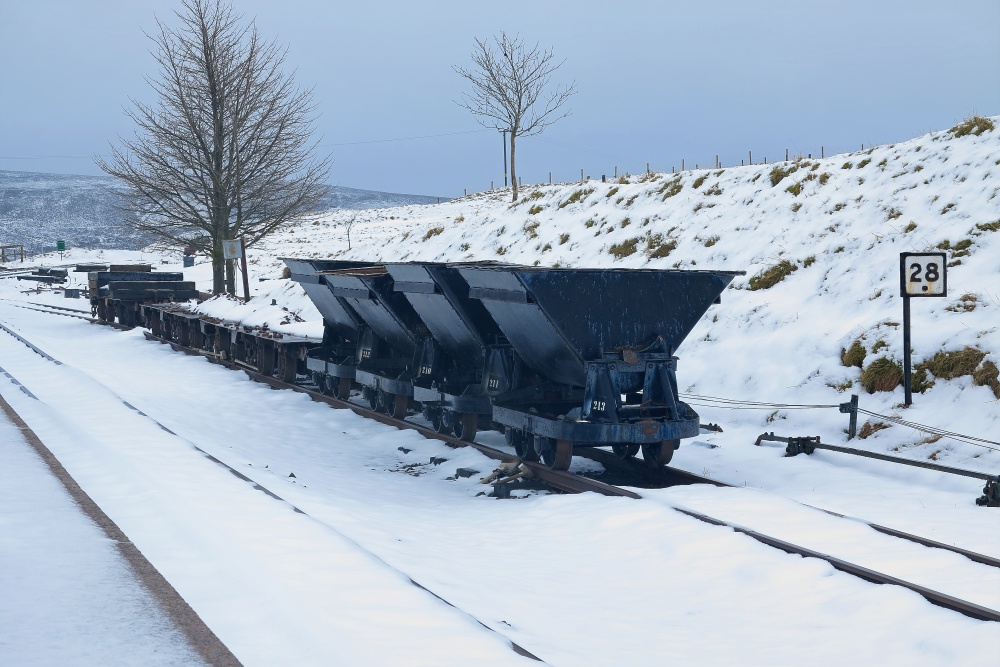 The government has agreed to buy a 45% stake in the bankrupt OneWeb low-Earth orbit satellite system for about $500 million. Is it British Rail and the snow plough all over again?

“Wrong” is a national watchword for pointless investment in the UK after its railway operator famously explained the 1991 shut-down of much of the national network was due to the “wrong kind of snow” for its snow ploughs.

The government says this signals the its ambition for the UK to be a pioneer in the research, development, manufacturing, and exploitation of novel satellite technologies, and is looking to use the satellites for defence applications.

Bleddyn Bowen, a space policy expert at the University of Leicester, didn’t mince his words when speaking to The Guardian newspaper. He said the UK had bought the “wrong” satellites: “OneWeb is working on basically the same idea as Elon Musk’s Starlink – a mega-constellation of satellites in low Earth orbit which are used to connect people on the ground to the internet”.

“What has happened is that the very talented lobbyists at OneWeb have convinced the government that we can completely redesign some of the satellites to piggyback a navigation payload on it.

“It’s bolting an unproven technology on to a mega-constellation that’s designed to do something else. It’s a tech and business gamble. If you want to replace GPS for military-grade systems, where you need encrypted, secure signals that are precise to centimetres, I’m not sure you can do that on satellites as small as OneWeb’s.”

India's Global is paying a similar sum for the same sized stake, but the UK has wrangled a controlling ‘golden share’, giving it a say over how the company's activities and a veto over any further sale or merger. There are rumours that Abu Dhabi’s sovereign wealth fund is involved in the UK bid.