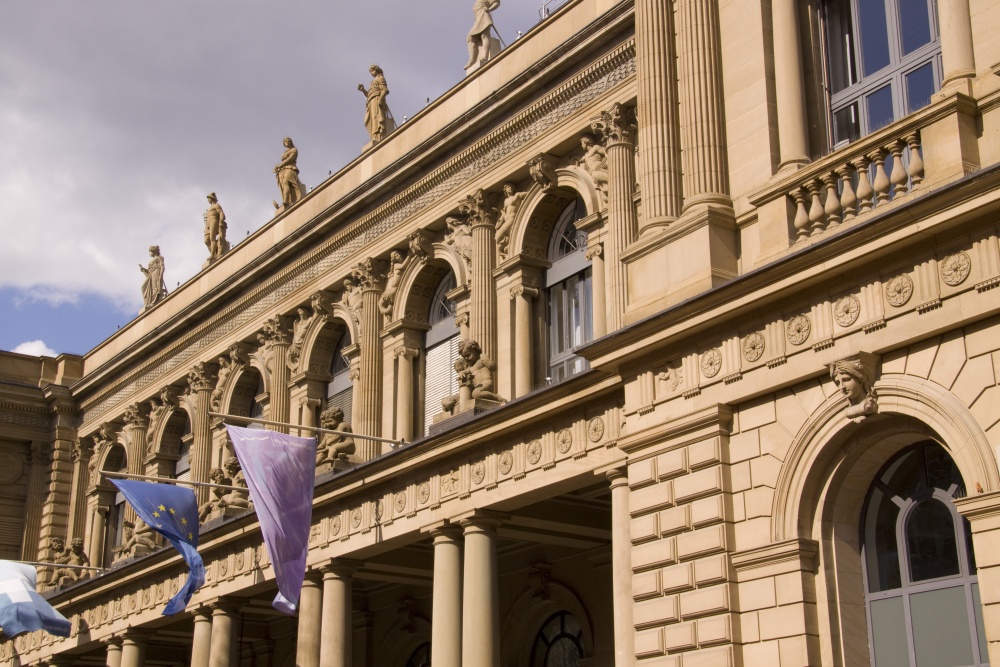 The company has 68,000 towers across nine markets, and is the leading or second largest towerco in most.

Vodafone said it will retain a controlling interest in eight of the markets; Germany, Spain, Greece, Portugal, Czech Republic, Romania, Hungary and Ireland.

The company also announced today that it was merging its tower assets in Greece with those of Wind Hellas.

Vantage Towers will own a 33.2% equity stake in Infrastrutture Wireless Italiane (INWIT) in Italy, with co-control rights under the terms of a shareholder agreement with Telecom Italia.

No final decision has been made regarding its UK tower business yet. It owns half the equity in Cornerstone Telecommunications Infrastructure Limited (CTIL) in partnership with Telefonica UK and Read said this could be included in the IPO. CITL has 14,300 towers and Vodafone's half share is estimated to be worth €50 million to €70 million.

He advised his audience not "to read anything" into the fact the IPO was taking place in Frankfurt rather than London and commented, "We’re very committed to the UK and the UK headquartered business — we’re listed in the UK but we have businesses throughout the world.”

Overall, Vantage has a tenancy ratio of 1.5x across the portfolio, including INWIT.

Read stated, “Today’s launch of Vantage Towers marks significant progress of the strategy I established when I became Vodafone CEO, specifically relating to the key pillar of improving asset utilisation".

He also said, “We are just at the start of the 5G cycle. When operators and governments are looking to expand coverage and roll out 5G networks, there is an increasing desire for connectivity among businesses and consumers, and we’ll see healthy rises in data usage.”

Revenues fell 1.4% to €10.5 billion over the three months to the end of June, from €10.7 billion in the corresponding quarter of 2019. The company said coronavirus lockdowns affected its service revenue, lowering income from roaming charges and project delays.

Lower prepaid SIM sales to tourists and migrant workers meant roaming and visitor revenue in Europe fell 70% in the quarter.

Vodafone’s shares also fell 4.6% after the results announcement to 122.8p.

On the upside, Vodafone said it expected to reduce net operating costs by €400 million across Europe during the financial year.

Read commented, “Our overall commercial performance in [this quarter] has been good, and with further consistency of execution.

“We have kept people connected and businesses functioning. Looking ahead, and to achieve more as an industry, we need governments and regulators to support us with measures that promote a healthy, sustainable market structure… and enable us to make a fair return on the capital we deploy. We have seen some positive signs of light.