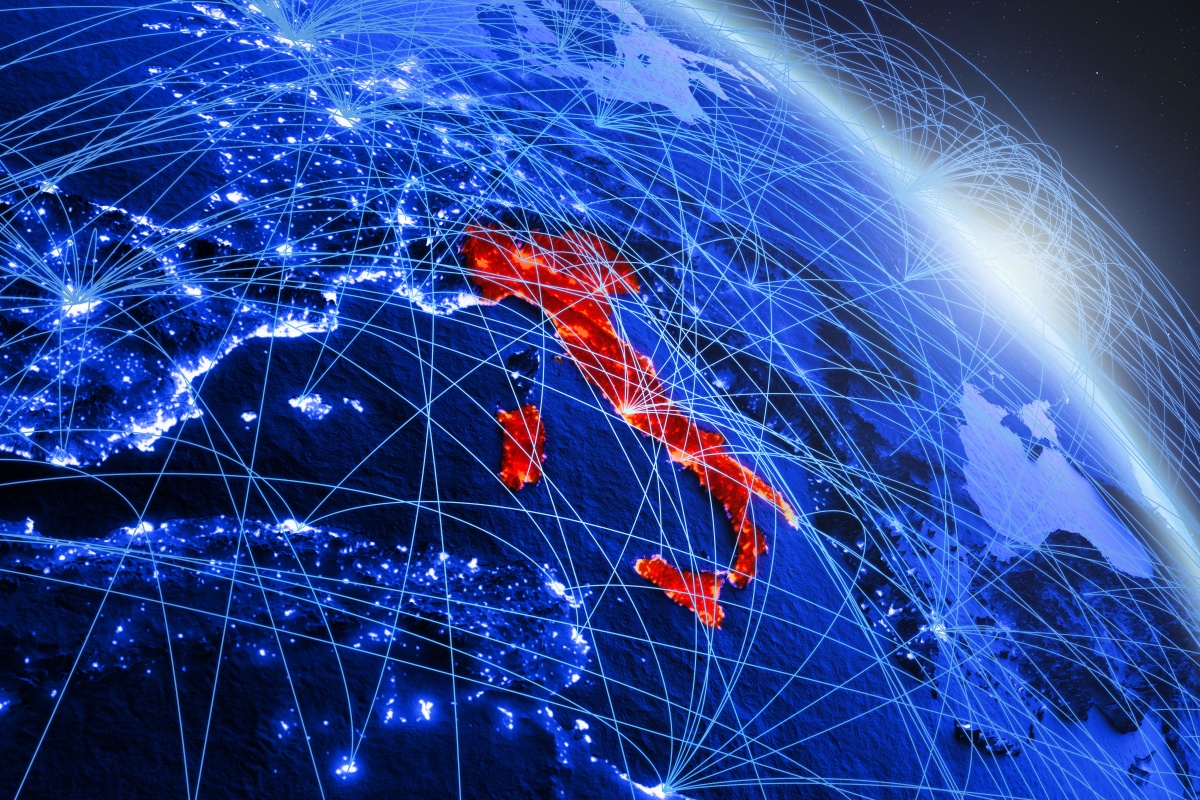 The two have signed contracts to formalise the agreement reached in August regarding FTTC broadband.

TIM and Tiscali have signed contracts regarding the agreement reached on 27 August which had a number of provisos attached.

TIM and Tiscali are to co-investment in a strategic partnership to develop the ultrabroadband – that is fixed broadband that is not full-fibre – market in Italy through Tiscali’s commercial participation in the FiberCop project.

These contracts are subject to regulatory oversight.

A series of operating and commercial agreements have also been signed with immediate effect to govern the phases of the project, the first of which concerns streamlining the Tiscali network. In line with the FiberCop development plan, Tiscali will be able to activate new customers on the newly established network.

The European Commission endorsed Italy's ultrabroadband plan for 2016-2022 in 2016. Its implement has been slow and painful, given power struggles between warring stakeholders in TIM’s boardroom and a long impasse regarding Italy having a single fibre network.

The original plan’s aim of contributing to Italy providing 85% of households and all public buildings with access to data transfer speeds of at least 100Mbps now looks archaic. The scheme will run until 31 December 2022.

TIM made renewed, updated commitments regarding connectivity after the first wave of pandemic lockdowns.