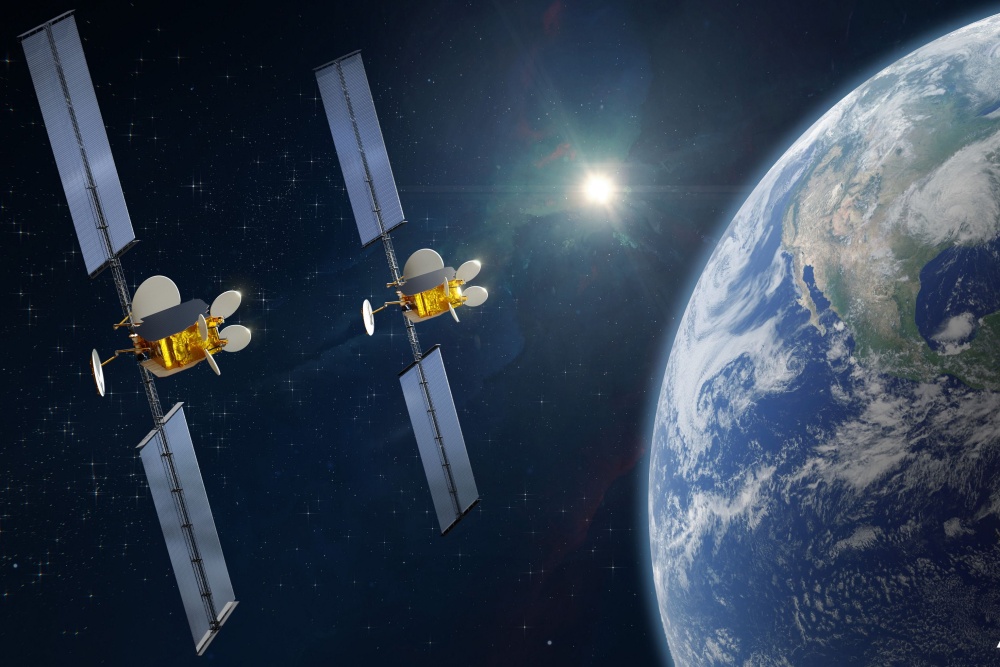 The contract is for OneSat satellites, which can be dynamically reconfigured in orbit, to provide services around the globe.

Airbus announced it signed a contract with Intelsat to build two OneSat satellites operating in multiple frequency bands for Intelsat’s software-defined network. The contract was signed on 31 December 2020.

The satellites will be based on Airbus’ OneSat product line which can be reconfigured in orbit, known as software-defined satellites (SDS).

Airbus will deliver them as an end-to-end integrated solution, from design to manufacture. By integrating the ground segment software components into Intelsat’s software defined-network ecosystem and digital suite will support dynamic operation of end-to-end satellite resources.

The two SD satellites are due for delivery in 2023 and are intended to deliver services to Intelsat’s customers across multiple regions.

This agreement is said by the parties to “mark the beginning of a radical evolution of Intelsat’s network; Intelsat is pursuing an aggressive, multi-year network transformation plan with investments in new assets that are designed for extremely high speeds, enhanced capacity flexibility, redundancy and backwards compatibility”.

Intelsat completed the acquisition of Gogo Commercial Aviation in December 2020. It began a major restructuring initiative in May 2020.