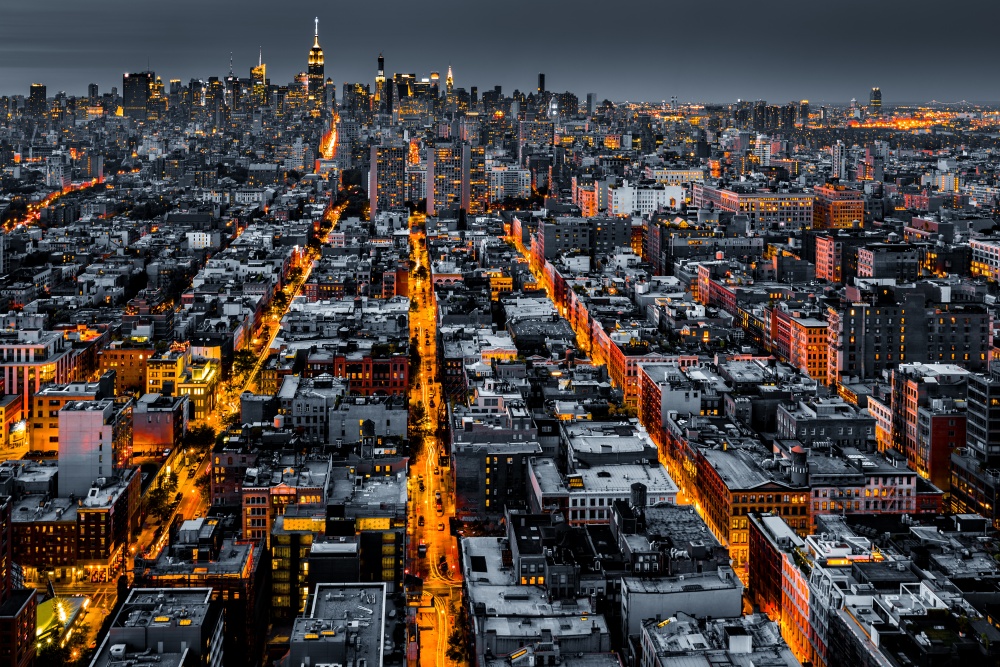 This includes active and passive antennas, providing T-Mobile with support across its entire spectrum allocation to attain “the best 5G experience and cost-efficiency,” according to the press statement – from low-band for wide coverage indoors and out, complemented by Massive MIMO capacity over mid-bands and high-bands for faster speeds and lower latencies.

Nokia's AirScale radio access solutions include macro and small cells across low, mid-band and mmWave spectrum: as part of the deal, Nokia will upgrade T-Mobile's mid-band LTE network to 5G, which will also expand its low-band 5G network.

The November 2020 edition of the Ericsson Mobility Report estimates that North America would end 2020 with 5G accounting for about 4% of mobile subscriptions, which the company predicts will rise to 80% in 2026 – the highest level of any region in the world.

T-Mobile is also in the headlines this week for borrowing $3 billion (€2.46 billion), which was an increase on the $2 billion originally mooted. The loan is in three parts, maturing as late as 2031.

The proceeds will be used for general corporate purposes, which could be used fund the acquisition of additional spectrum as well as refinancing debt, according to a statement issued on Monday.
.
Parent company Deutsche Telekom group's net debt increased from €76 billion at the end of 2019 to €124.5 billion as of September 30, 2020, after the merger of Sprint in the US with T-Mobile USA.

The group is looking to the US for much of its growth.