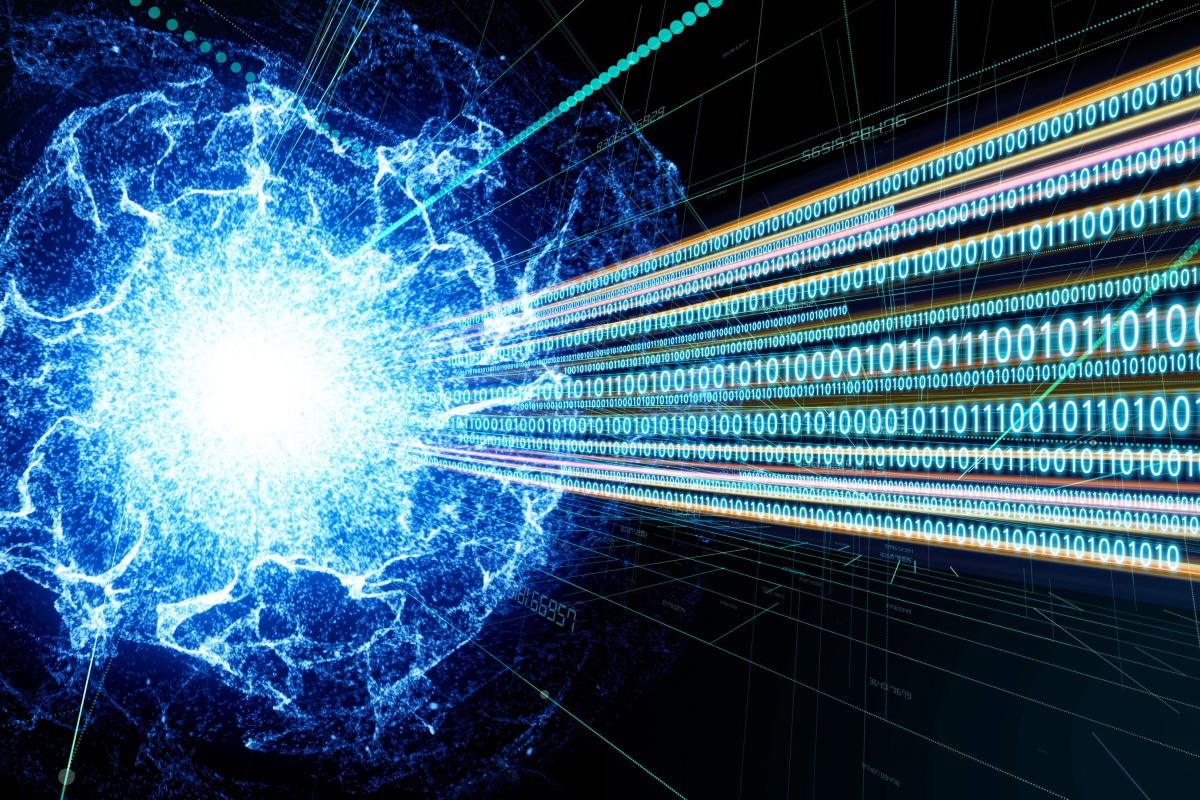 T-Labs is part of a consortium of 15 partners and 33 associated partners funded by the German Federal Ministry of the Economy.

T-Labs, Deutsche Telekom's R&D arm, is participating in the Platform and Ecosystem for Quantum-Assisted Artificial Intelligence (PlanQK) project set up by Germany's Federal Ministry of the Economy.

Within this framework, DT is researching and testing potential use cases, particularly from the perspective of a network operator.

Quantum computers promise an exponential increase in processing speed for certain problem classes, such as combinatorial optimization problems or the training of AI models.

In communication science, Shor's algorithm is usually considered the "killer application" of quantum computing. This is because quantum computers can use it to attack today's security infrastructures.

In the PlanQK project, T-Labs is providing some use cases specific to the field of telecommunications, including network optimisation, Industry 4.0 applications and AI-clustering problems for customer segments.

These applications are highly complex and, if the problem exceeds a critical size, can only be calculated by today's computers with great difficulty, but quantum algorithms promise the viable solution.

The project's goal is to evaluate and demonstrate the applicability of quantum technology for use at DT and to stop any single company from becoming dominant and setting de facto industry standards.

This project is targeted at ensuring the development and establishment of a vendor-independent platform and associated ecosystem for quantum-assisted artificial intelligence. Users could then, for example, compile solutions for their company or commission them via the cloud or a quantum app store.